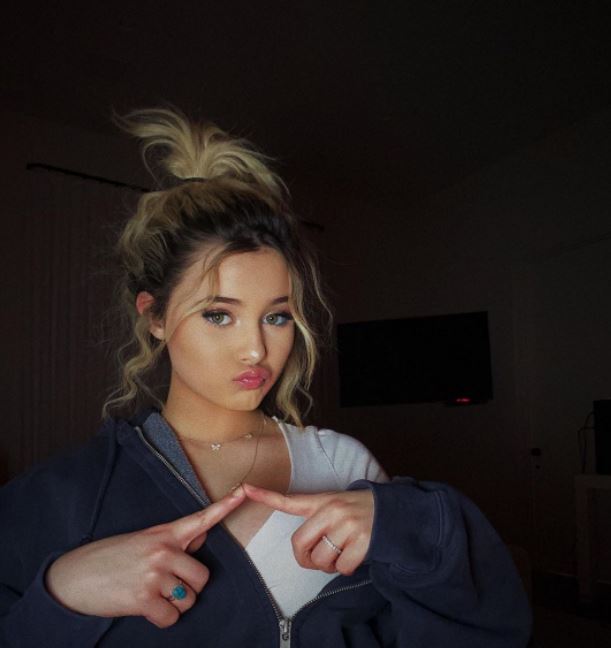 Alabama Luella Barker was first introduced to viewers in the show Meet the Barkers. She is the daughter of celebrity status parents; Travis Barker, the drummer from Blink-182 and Shanna Moakler, Miss USA.

However, it has been long since Alabama appeared on the television. She has grown up to be a musician like her father and is also quite popular on Instagram.

Alabama was already a reality star during her birth. She was born during the production of the MTV reality series, Meet the Barkers, which documented everyday life od Travis Barker and his family. She was introduced in the final episodes of the show. Likewise, being the daughter of the legendary drummer has also made her easy to access the spotlight. Moreover, Alabama has earned her fame through her Instagram, where she has over 333k followers.

Like her father, Alabama also sought to have a career in music. Her song Heartbreaker has been quite popular. Besides, she made her debut in October 2017 with her single, Our House. Alabama also has a YouTube channel titled her name. The channel has over 76.6k subscribers. As of 2020, Alabama Luella Barker holds a net worth of $300k while her father, Travis Barker, holds a net worth of $45 million.

Who is Alabama Luella Barker Boyfriend?

Being a daughter of a drummer of a famous band, Alabama has often been asked if the young girl is dating anyone or has a boyfriend. Nonetheless, the star seems to be single and has no romantic relationship. Even though she has shared a few pictures with boys on her Instagram, none of them seems to be her boyfriend.

Likewise, Alabama is still young to be dating as she is only 14 years old. She has not devoted time to making boyfriends and staying in a committed relationship. Nonetheless, we might see her dating a few years down the road. For now, Alabama Luella Barker is single.

Alabama Luella Barker was born in 2005 in California. She celebrates her birthday on 24th December, which makes her age 14. Likewise, she was born to her father, Travis Barker, and her mother, Shanna Moakler. Unfortunately, her parents divorced on 6th August 2008. However, Alabama has remained close to both her parents and often shared their pictures on her Instagram. Besides, she has two siblings; a step-sister, Atiana Cecelia De La Hoya, and an older brother, Landon Asher Barker.