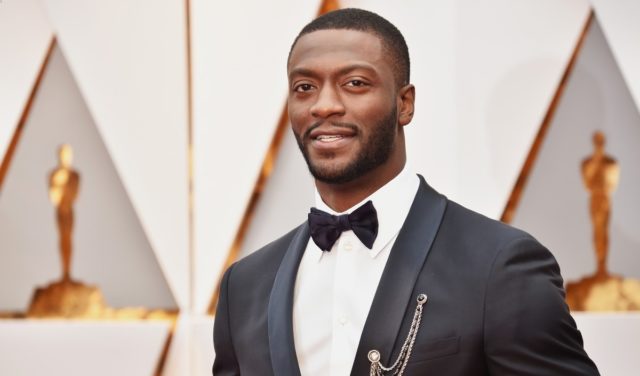 Aldis Hodge is an award-winning actor and a vocal supporter of African-American society. He uses his celebrity power to promote African-American culture in the United States. He is a multitalented personality as he does acting, writes scripts, designs luxury timepieces, plays the violin and clarinet, and is a lover of art. Alongside Taraji P. Henson, Tracy Morgan, Richard Roundtree, and Erykah Badu, he is currently starring in What Men Want.

Aldis started his career from a very young age when he booked a print job for Essence magazine. He even made his appearance in advertisements and television shows on small screen. Later, he performed on a television show called, Sesame Street along with his brother.

Aldis has appeared in many movies like Bed of Roses, Die Hard with a Vengeance, Edmond and Big Momma’s House, and The Stone House. He gained public recognition after appearing as Alec Hardison on Leverage. He has even given his voice on Grand Theft Auto: reacher San Andreas. His net worth dwells around $1 million.

Aldis is currently dating an acclaimed artist named, Harmonia Rosales. It seems like their common interest in art brought them together as both of them are avid art lovers.

Aldis keeps on posting about him and his girlfriend, either spending quality time on a vacation or using their respective status in promoting African-American culture. He hasn’t gushed about the plans on getting married to his girlfriend.

Born on 20th September 1986, Aldis Hodge is the son of Aldis Basil Hodge and Yolette Evangeline Richardson. He was brought up in Onslow County, North Carolina with his younger brother, Edwin Hodge. His parents served in the US Marine Corps. He went to Art Center College of design in California. He used to play clarinet and violin as a child. Growing up, he started focusing on violin

The 32-year-old, Aldis has a tall height of 6 feet 1 inch. He is black by ethnicity and has short black hair.