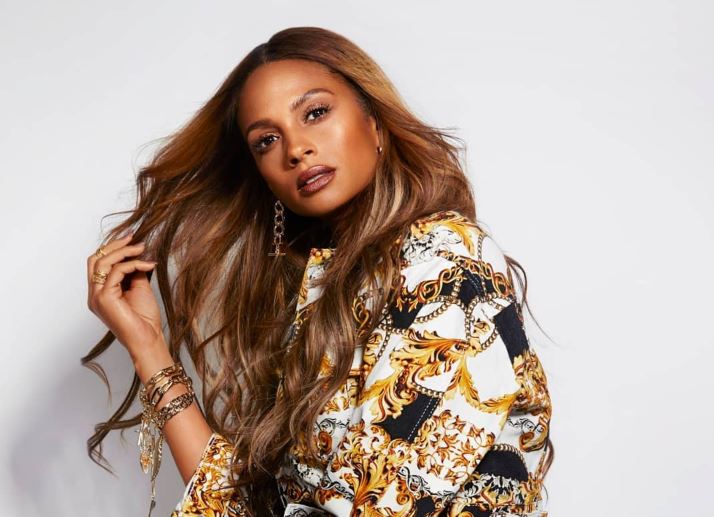 Alesha Dixon is a famous British musician, singer, dancer, rapper, and talent show judge. She is best known for being a part of the girl’s R N’B musical trio Mis-Teeq and a judge on the talent show Britain’s Got Talent. She is currently hosting BBC’s The Greatest Dancer show. No doubts, she has worn many hats over her astonishing 19-year career.

Alesha started her career in 1999 after joining a dance school in Fulham. She became a close friend to Sabrina Washington, and the two formed a band along with another member. They named their group “Mis-Teeq” and performed on various awards and functions like CD: the UK, MOBO Awards, and ITV2’ss coverage of The Brit Awards.

Besides performing in a group, she has performed solo in Lipstick, Knockdown, and has released three platinum albums. She presented Dance Dance Dance, a six-part reality series for ITV. In 2019, she is hosting BBC’s new prime time Saturday night show The Greatest Dancer. She is also a longtime judge of Britain’s Got Talent from where she reportedly earned £300,000 when she first signed up to the panel.

No doubt, she is a millionaire; all thanks to her diverse talents. Her net worth dwells around $4 Million.

Alesha was previously married to her long-term boyfriend, Mc Harvey, a British rapper in the year 2005. They dated each other for five years before they decided to take their relationship to the next level. But their marriage lasted for only a year because her husband had slept with a singer, Javine Hylton.

After a failed marriage, Alesha began dating a dancer, Azuka Ononye in 2012. She even gave birth to a daughter, Azura Sienna Ononye in October 2013 with Azuka. Though she claimed that she turned down many proposals from her boyfriend, Azuka, she secretly married him in 2017.

She is now happily married to her second husband. She is a caring mother of her five-year-old daughter.

Alesha Dixon was born on October 7, 1978, in Welwyn Garden City, England. She was born as Alesha Anjanette Dixon to her parents -Beverly and Melvin. She grew up with her sister, Leanne, and five brothers namely Adrian, John, Callum, Mark, and Jerome. Her parents had separated when she was only four, and later her father moved away. Her mother, Beverly started living with her new partner and suffered domestic violence from him.

Alesha attended Monk’s Walk School. She was very good at sports, so she did her diploma in sports studies. She planned to join Loughborough University but later changed the plan because a scout from a production company approached her.

Alesha stands tall at the height of 5 feet 8 inches. She has brown hair and dark brown eyes.