The Prince Doran Martell, who died in Game of Thrones is back on business now. Not on the same series, but in Gotham. Recently he featured on the poster which showed his talent and working capacity to the world. The one who has already worked on countless series like Doctor Who, Kingdom of Heaven, Gotham and more; his personal life is no less known.

Most of the people do not know that he married once and divorced already. let’s talk about Alexander Siddig married life with Nana Visitor, his ex-wife. We will be also be covering his dating life, career, and net worth!

The fourth season of Gotham series started on 21st September this year and as of now, the two episodes are already aired. The third episode is named as ‘They Who Hide Behind Masks‘ which will be aired on 5th October 2017. 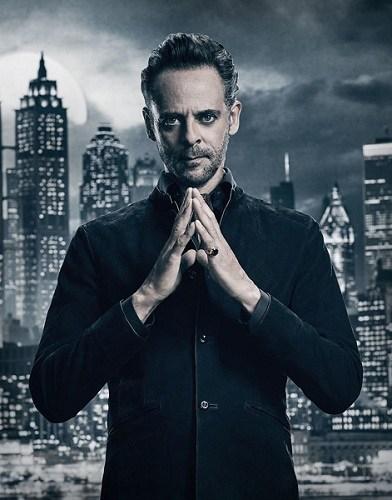 Caption: One of the posters of Gotham Season 4, featuring Alexander as Ra’s al Ghul.

On the premiere show, the production house and Fox Network featured 13 posters for the series; and among them was the poster of Siddig too.

To know Siddig’s married life, we should go back in the nineties. It was the time when he was struggling in the Deep Space Nine series. He met Nana Visitor on the set of series and both worked together. Both found the opposite very attractive and became closer. 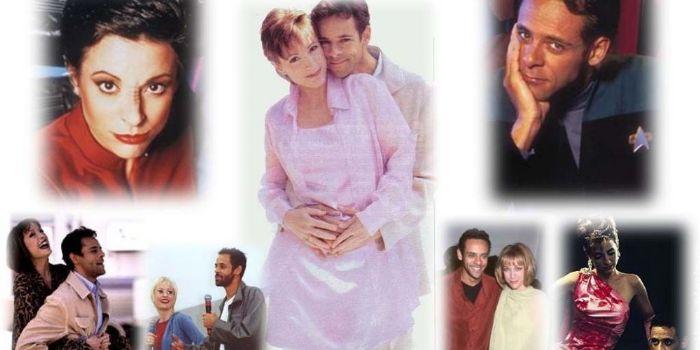 Caption: Alexander with his beautiful ex-wife Nana Visitor; compiled by Whos Dated Who.

In the year 1996, she became pregnant and gave birth to a baby boy. When Siddig became a father, he decided to marry her and hitched in the year 1997, June 14th.

After being together for four years, both began to move backward. As a result, they decided to part ways in 2001. The reason for their divorce is not revealed till date.

Siddig became alone after the divorce with Nana, so he opted out from the market for almost four years. But, after that, he was found dating Kim Victoria Cattrall back in the year 2005. 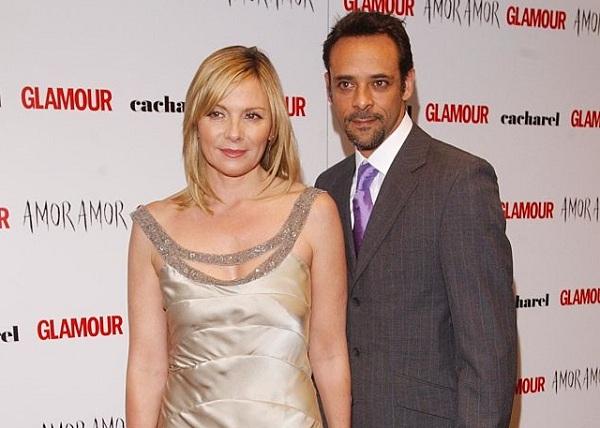 Caption: Alexander with Kim Victoria Cattrall; the picture of both featuring in The Glamour Women of The Year Award function.

It might be because of his ex-married life, the duo couldn’t sustain their relation longer. The duo parted ways in the same year.

Siddig was born in the year 1965, 21st November. He is well-known TV actor and media personality who have millions of fans and followers around the world. With the height of 5 ft 11 inches, Alexander built his net worth far better than that. It is estimated to be $3 million with around $1.2 million annual revenue.