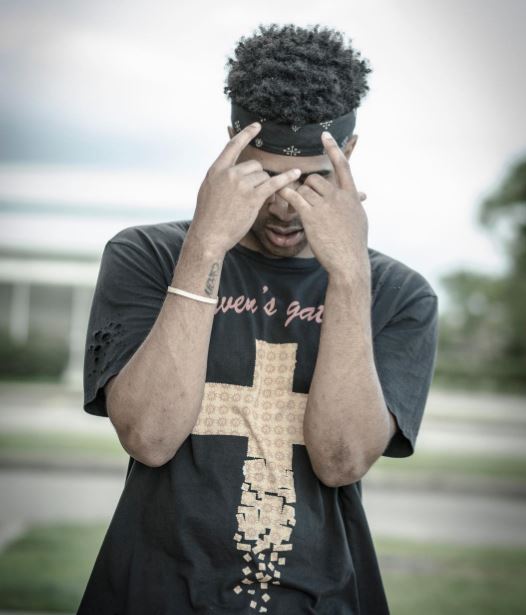 Life is a mixture of happiness, sadness, and difficulties. We have heard of many celebrities who had faced numerous challenges in early life but did not lose hope and worked hard to bring a little comfort to their life. Same goes out with successful YouTuber Alfredo Villa.

Alfredo Villa is a famous YouTuber who hit the spotlight with his YouTube channel prettyboyfredo, where he posts videos of pranks, vlogs, and challenges. Within a short period of time, Alfredo became able to win millions of hearts.

Prettyboyfredo, whose real name is Alfredo Villa, has been earning a high figure of the amount being an internet personality. He makes a huge amount of money from his YouTube Channel.

As per Social Blade, Alfredo earns around $2.6 thousand to $41.8 thousand per month and makes approximately $31.4 thousand to $501.9 thousand annually from his YouTube channel.

Besides his YouTube channel, he also collects a high figure of salary from his Twitch channel, which has over 3.2 million subscribers. He earns some lucrative amount of money from the donations made in Twitch.

As of 2019, Alfredo Villa’s net worth is not disclosed in the media, his net worth is reported to be around $2 million that he earned being an internet personality.

While talking about Alfredo Villa’s personal life and current relationship status, he is engaged.

It’s true that Alfredo had a troublesome childhood but found happiness on his partner Jasmine. His girlfriend turned fiancé is also a YouTube star named Jasmine2Times.

To begin, the couple started dating in 2013. The pair even has a combined YouTube channel named Fredo & Jas.

On 7 October 2017, Alfredo announced that he and his then girlfriend was expecting their first child together. He uploaded a series of snapshots with his pregnant girlfriend, where he can be seen glancing on the baby bump.

Together, the pair welcomed first child, a daughter on 22 November 2017. The pair named their child as Ava. The child not only increased the number of family but also added happiness in the couple’s world. Alfredo was 24 years old when he became a father to his daughter.

On 27 October 2018, Alfredo, via his Instagram, announced that he got engaged to his girlfriend on 21 October 2018. For now, the couple is enjoying their engagement phase.

The duo, however, is yet to reveal and announce plans of tying the knot.

Prettyboyfredo, whose real name is Alfredo Villa, was born on August 20, 1993, and is currently 25 years old. He was born in Palm Beach, Florida, the United States of America, under the birth sign of Leo. He holds an American nationality and belongs to the black ethnicity.

There is nothing much detailed information regarding his parents. However, he was only three months old when his parents gave him up. His mother was a drug addict, whereas his father immigrated from Costa Rica illegally. He then spent his days at a foster home with his sibling, sister LadyHoopStar.

Alfredo once revealed that he and his sister had faced several difficulties in the early days.

He studied at Ridge Community High School and graduated in the year 2011 and then got enrolled at the University of Central Florida. Prettyboyfredo was only fifteen years old when he opened his YouTube channel.