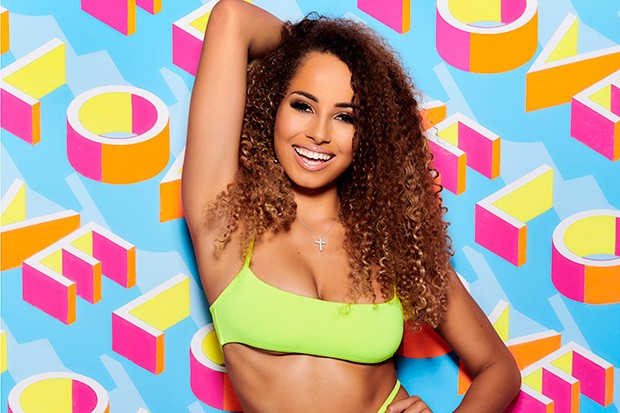 Amber Gill is a contestant on the reality show; Love Island UK 2019. If you have watched the show since the first season or the fifth season, you can surely remember Amber Gill, who emerged as the winner of the fifth season of the show in 2019. Amber not only walked away with prize money but also a partner at the end of the show. However, only one of them stuck with her, and it was not her boyfriend.

Get details on AMber Gill and her life after the end of the show, Love Island.

Amber is the contestant of Love Island UK 2019. She was the winner of the show winning £50,000. However, it was the success after the show that boosted Amber’s career. Before the show, Amber was working as a beauty therapist in Newcastle and was working with her aunt at a spot called The Salon. After leaving the show with £25,000 for eight weeks’ work, she signed a £1million six-month deal with boohoo-owned MissPap.

Likewise, she designed the collection herself after signing the deal. Moreover, Amber’s popularity on the internet also rose after her appearance in the show. Amber now has over 2.8 million followers on her Instagram and is often endorsed by various brands whose products she features on her page. Amber has also started a YouTube career and has over 92k subscribers at the moment. S Creative Agency manages her. As of 2020, Amber Gill holds a net worth of £1million.

Amber Gill was formerly dating Greg O’Shea. The couple was the winner of the Love Island 2019. During the final episode, Greg read a poem for Amber, and the couple resumed their relation exclusively. However, the couple only lasted for a fortnight due to the long-distance and their work. It was revealed that Greg cruelly dumped Amber through a text.

Likewise, in 2020, AMber made headlines as she was linked with an England footballer Fikayo Tomori. The couple was linked in the last week of January, and sources mentioned that they had already been on two dates. However, Amber has not made her relationship with the footballer official, and there is no sign of him on her Instagram.

Amber Rose Gill was born on August 4, 1997, in New Castle. Amber is the daughter of her father, Leon, and mother, Vanessa. Amber’s father is from a dual-island place in the Caribbean, Trinidad, and Tobago. She grew up with her sister, Lauren Gill, a fitness guide in New Castle. Amber seems to be very close to her family and frequently post pictures enjoying her family.

Amber, age 22, stands at the height of more than 5 feet with a fabulous physique. The winner of Love Island, Amber, holds British nationality and comes from a mixed ethnicity.