Amy Schumer, formerly Amy Beth Schumer is one of the well-known stand-up comedian and actress from the USA. Born on 1st of June, 1981, she stepped into comedy field in the early 2000s. Since the year 2013, she also started creating, writing and producing comedy series named ‘Inside Amy Schumer.’ Amy gives credit to Lucille Ball, Joan Rivers, Carol Burnett and Wendy Liebman for influence. And also she keeps Goldie Hawn on her heroes list.

The most recent thing happening in her life is being in a romantic relationship with her new boyfriend. So, let’s scroll down right away to know her dating life, boyfriend’s name, along with her facts and net worth in this wiki.

In the year 2015, September, she got a huge deal for her upcoming book as an advance. The publisher, Simon & Schuster paid $9 million in advance for her book ‘The Girl With the Lower Back Tattoo.’ This book came in the rank of third next to Bill Clinton ($15 million) and Hillary Clinton ($14 million) to get such a huge advance payment.

Apart from these, she owns a car and a mansion of which information is not revealed.

Schumer, who broke up with her last boyfriend in May, is now connected to a new partner. The US Weekly mentioned Amy being romantically linked to Chris Fischer. The source also mentioned her new boyfriend is Chef. 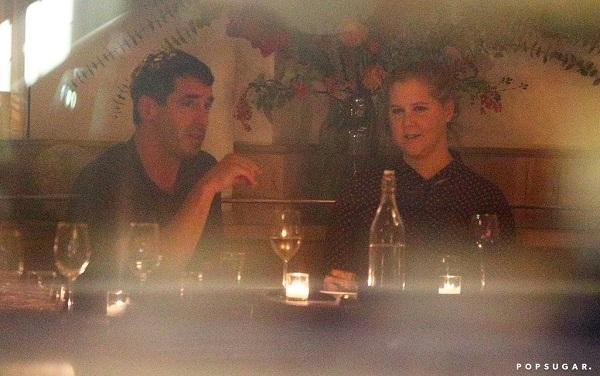 The new-duo was spotted dining together on 7th November 2017. Both looked happy together sitting close to each other at Cafe Altro Paradiso, NYC. An insider also mentioned her boyfriend is a brother of her assistant.

Before dating Chris, Amy was linked with two other men. The first boyfriend of her was Nick Nemeth, a wrestler by profession. The news of their split never came. 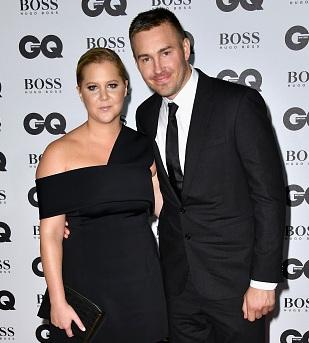 In January of 2016, she announced her love relationship with Ben Hanisch, who is furniture designer by profession. Later in May this year, Amy’s representatives revealed her breakup.

Schumer was born in the year 1981, June 1 and she is now 36 years of age. Her hometown is New York City, USA. She runs her own blog named after her name. She has work experience as standup-comedian, TV actress, show host and more.