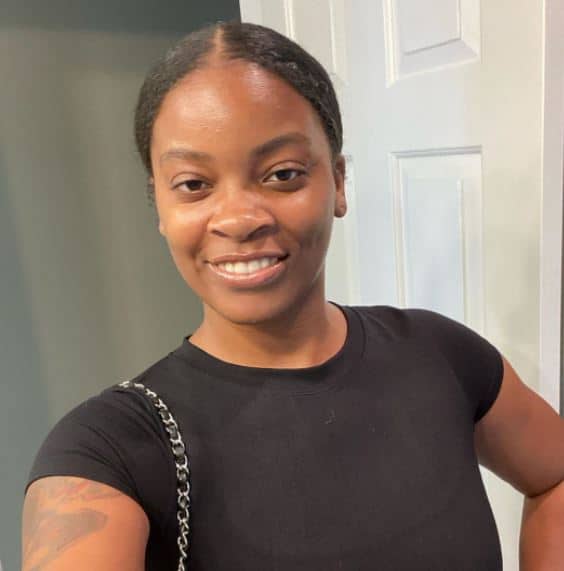 Ari Lennox has been rising in the mainstream ever since she released her track, Whipped Cream, in 2018. The singer has been earning mainstream and has also toured few states for her debut album, Shea Butter Baby. She has captured the heart of many R&B lovers and is one of the popular upcoming singers in 2020.

Learn more on the fantastic Ari Lennox and get to know facts on the singer, including her dating life, net worth, and much more.

Ari started her career uploading her music on the internet in 2012 and released her debut mixtape Five Finger Discount and debut EP, Ariography, in 2013. The following year she released single “Bound,” and in 2015, the singer was featured on Omen’s album Elephant Eyes. She signed to Dreamville Records on December 8, 2015, and on October of 2016, she released her debut EP titled Pho.

The singer went on to released her first single, Whipped Cream in 2018, which was from her debut album Shea Butter Baby. Later, she released two more single 40 Shades of Choke and Grampa, followed by two more singles titled No One and Pedigree. She released her debut album on May 7, 2019, and toured Washington, D.C, on May 12, ending on June 14. As of 2020, Ari Lennox’s net worth is at around $800 thousand.

Who is Ari Lennox Boyfriend?

Previously, before her 2018 single, Ari shared the story of her former boyfriend. According to her tweets, she had traveled hours to see her mysterious ex-boyfriend who had joined the military. Despite many attempts to reconnect, she and her ex-boyfriend grew apart, and the couple eventually broke things off. Her song, Whipped Cream, was inspired by her break up.

Courtney Shanade Salter was born in 1991 in Virginia, U.S. She celebrates her birthday on March 26, which makes her age 29. She was born as one of seven children of her parents. She has not shared much on her six siblings.

The R&B star holds an American nationality and comes from African-American ethnicity. Ari Lennox has a height of five feet and four inches.