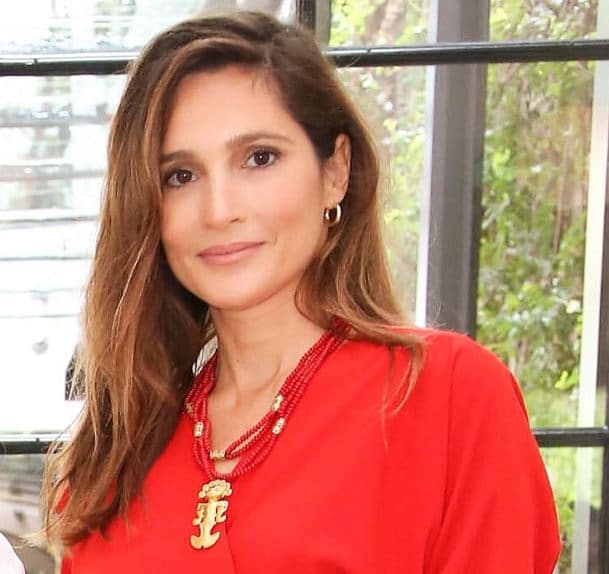 Astrid Munoz is a famous model and photographer. She has earned success in both the fields and was also ranked as one of the most beautiful women in the world in the June 2006 edition of Hola de Espana magazine. She only had a brief interest in photography when she was already a successful model, yet she ventured on the journey, and top publications featured her photographic work.

Astrid wanted to start her modeling career at age 14 but was stopped by her parents. Later, in 1993, she earned the selection as a model in France and was later featured in many popular magazines such as Vogue, Marie, Claire, Elle, and Harper’s Bazaar. Besides, she also has walked the runways for designers like Christian Dior, Dries van Noten, Jill Stuart, Dolce & Gabbana, and other top fashion brands. Through her modeling career, she has worked with several agencies and companies like New Management, IMG Models, and Next Company Model Agency.

Besides her modeling career, she also has earned success as a photographer. She traveled many places to capture beauty around the world, and later, her work was published in Jaeger-LeCoultre latest publication yearbook Five. On September 27, 2013, her photographic work was exhibited at the “La Halle Freyssinet,” “Skye Photography & Installation” in Paris. Moreover, she and her work were also featured in the section “Por Dentro” of “El Nuevo Dia.” As of 2020, Astrid Munoz holds a net worth of $500,000.

The former model, Astrid, is a married woman. She has already tied the knot with her husband, Jerome Danan. Likewise, she and her husband’s marriage grabbed attention from the media as the ceremony was held for three days. Moreover, the wedding between the couple was attended by their friends and family only.

With her husband, Astrid shared a son named Fred Astaire. Likewise, she is also a stepmother to a child from Jerome’s past relationship. Before marrying, Jerome, Astrid had a relationship with Francisco Costa in 2008. From 2006-2008, the former model was romantically linked to Dan MacMillan.

Astrid Munoz was born in 1974 in San Juan, Puerto Rico. She celebrates her birthday on January 4, which makes her age 46. She was raised alongside two siblings by her parents, Teodoro, father, and Astrid, mother. Her parents were very strict, and Astrid received her primary and secondary education in San Juan.

Likewise, the model and photographer, Astrid, holds Puerto Rican nationality and ethnicity. The stunning model has a decent height of 5 feet and 9 inches and possesses stunning dark brown hair and brown eyes.