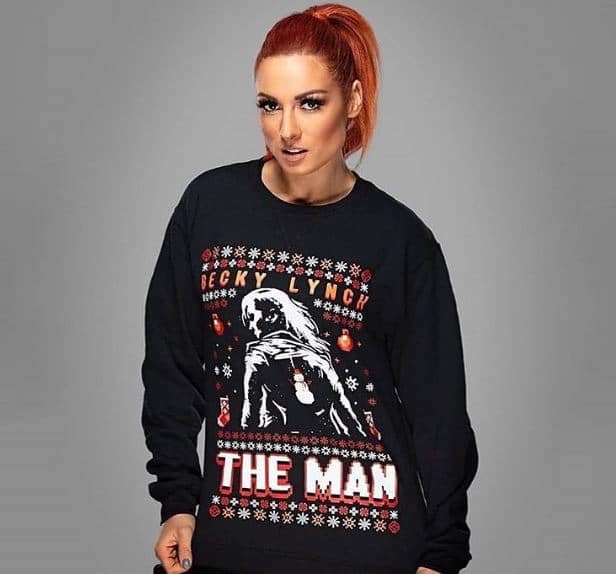 WWE has a huge number of amazing wrestlers, but when we move to a female wrestler, we are always impressed by Rebecca Quinn, who is famous with her stage name, Becky Lynch. She is the current Raw Women’s Champion and is the longest-reigning champion. Moreover, she is also four-time women’s champion in WWE.

Becky started her wrestling career in November 2002, and she won the world queen of chaos champions in 2006. Later, she participated in the extreme Canadian championship wrestling.

Her WWE career started when she joined the franchise in 2013 and signed a two-year contract with WWE(NXT) and made her official main roster debut on 13 July 2015 for a revolution in the WWE Divas division. In 2016, Becky became the SmackDown Women’s Champion and later held the title for the second time at Hell in a Cell in year 2018.

On 27 January 2019, she won the women’s Royal Rumble match as a surprise participant, standing last inside the ring. As of 2020, the WWE star, Becky Lynch holds a net worth of $4 million.

Becky Lynch is engaged to her fiancé, Seth Rollins. Like her, Becky’s fiancé is also a WWE superstar and has been part of the series for nearly a decade. Besides, her fiancé is a former WWE, Universal, and NXT champion. The couple were engaged on August of 2019 and Becky shared the news on her Instagram with the caption that read,

Although it is not confirmed when the duo started dating, their relationship was made public when Becky and her then-boyfriend attended a concert together back in April of 2019. Later, they also participated in a mixed tag team together.

Becky was born in 1987 in Limerick, Ireland. She celebrates her birthday on 30 January, which makes her age 33. She was raised by her parents, including her father Ken and her mother, Anne. Her parents separated when she was just one-year-old. However, she grew up watching professional wrestling with her brother, Richy, who later wrestled under the ring name Gonzo de Mondo.

Becky’s real birth-name is Rebecca Quin. She attended University to study philosophy, history, and politics but later dropped after finding out the subject to be boring. Likewise, she holds Irish nationality and ethnicity. The WWE star has a height of 5 feet and 6 inches and weighs around 61 kg.