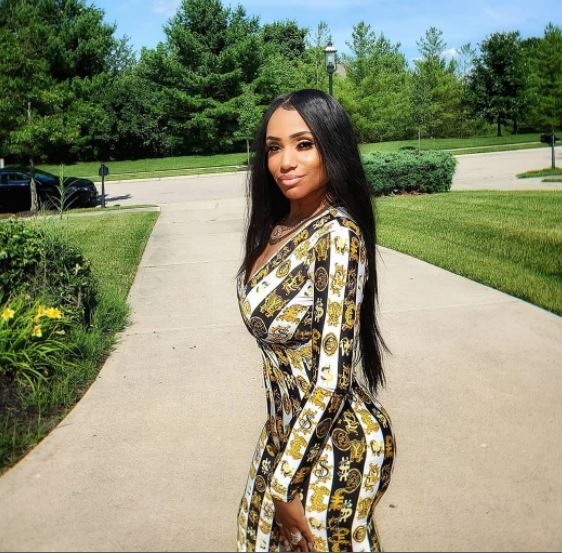 While we might think that eating food is definitely rewarding than see others eat, many people prefer watching tune in to watch Bethany Gaskin eat different food on YouTube. Known for her channel Bloveslife, Bethany has been a popular YouTuber who has attracted a huge number of viewers from her binge eating videos. Leaving her job, she earned success and has been called the queen of mukbang.

Learn more on Bethany Gaskin and get to know more on the amazing YouTuber.

Bethany started her YouTube channel on January 3, 2017, and her first video was titled,

“1. SOUTHERN CABBAGE WITH SMOKED TURKEY.”. Before YouTube, Bethany had a daycare facility and sold the business five years later to pay off loans and leases. She then worked as a circuit board maker for the military for a year. She started making cooking videos and uploading on YouTube in 2017 and later began making mukbang videos.

Her first video featured her eating a seafood boil that received positive feedback. Over the years, her channel has grown huge. She has over 2.73 million followers and over 580 million views on her channel. She also has more than 1.3 million followers on her Instagram. With her YouTube, Bethany’s income has also grown. She has shared that she became a millionaire in 15 months after her first mukbang videos. However, her exact net worth is around  $2.5 million.

The favorite mukbang content creator, Bethany, is married to her amazing husband, Nate. There isn’t much information on the relationship between Bethany and her husband, like how they met and when did they marry. However, Bethany had not consulted her husband when she started uploading mukbang videos. He initially thought of it as a hobby but soon realized the potential of her content as it began to bring more money than her husband.

It encouraged her to retire early from his 20-year managerial position at General Electric. Since then, Bethany’s husband has been a full-time manager for his wife and also helps shoot and edit her videos. Bethany also shared two sons with her husband, Dalvin and Darius. Bethany’s husband has made several appearances on her social media. They seem to enjoy each other companion and work together for Bethany’s YouTube content.

Bethany Gaskin was born in 1975 in the United States. She celebrates her birthday on April 2, which makes his age 45. She has bit shared much on her family and early life.

Bethany holds an American nationality and comes from African-American ethnicity.