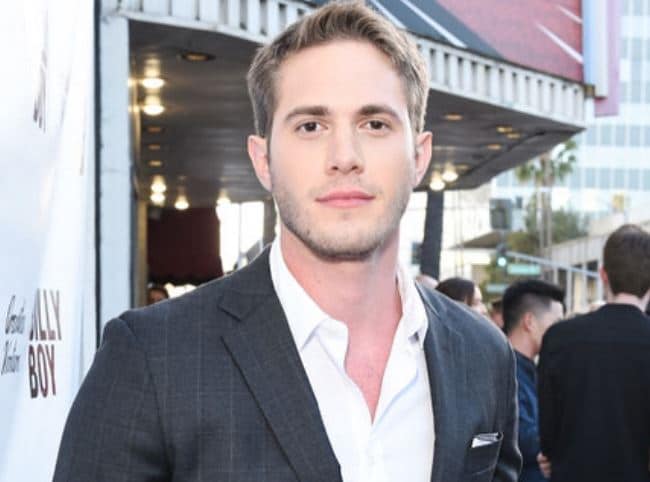 Blake Jenner is best known for winning the second season of Oxygen’s The Glee Project and portraying Ryder Lynn in Glee. He has also acted on many other projects. However, he is also famous for dating the actress from Supergirl.

However, the relationship took a disastrous turn and made several headlines as the couple was shipped for a long time by fans. Learn more on Blake Jenner’s relationship, net worth, and much more.

Blake first appeared in commercials as a teenager. He was later involved in a sketch comedy group and often performed at the Roxy Performing Arts Theatre. After moving to California, the aspiring actor attended improv classes at The Groundlings. He made his first appearance in 2010 short Fresh 2 Death 2010, later appearing in Melissa & Joey in 2011 and the movie Cousin Sarah in 2011.

However, his most significant success came in 2012 when he was selected through industry channels to audition as one of the 15 contestants on the second season of The Glee Project. He won and appeared as Ryder Lynn on the fourth season and also won the Teen Choice Award for Choice TV Breakout Star for his appearance. He has also appeared in Master Chef, Supergirl, and What/If. Moreover, his movie credits include Love at First Sight, The Edge of Seventeen, Billy Boy, and American Animals. As of 2020, Blake Jenner holds a net worth of $1.5 million.

Who is Blake Jenner married to?

On 13th July 2013, Blake proposed Melissa and was engaged but only shared the news publicly on December. Likewise, the couple secretly tied the knot in March 2015. Everything was sailing smoothly until Melisa landed a lead role in the show Supergirl. In the second season, she was obligated to move to Vancouver, and by the end of 2016, Blake’s and Melissa’s relationship came to an end. The filed for a divorce citing irreconcilable differences and a year later were officially divorced in December of 2017. Now, his ex-wife is married to actor Chris Wood while Blake shared he will focus more on his career than relationship.

Blake Alexander Jenner was born in 1992 in Miami, Florida, the U.S. he celebrates his birthday on August 27, which makes his age 27. He is the son of Mitzy Jenner and Ricard Vernon Jenner. He has also three older brothers, among whom one is Derreck Jenner, who is often featured on the actor’s twitter.

He graduated from Felix Varela High School. Blake Jenner holds an American nationality and comes from Mixed ethnicity of English, German, French-Canadian, and Cuban. The actor has a tall height of 6 feet.