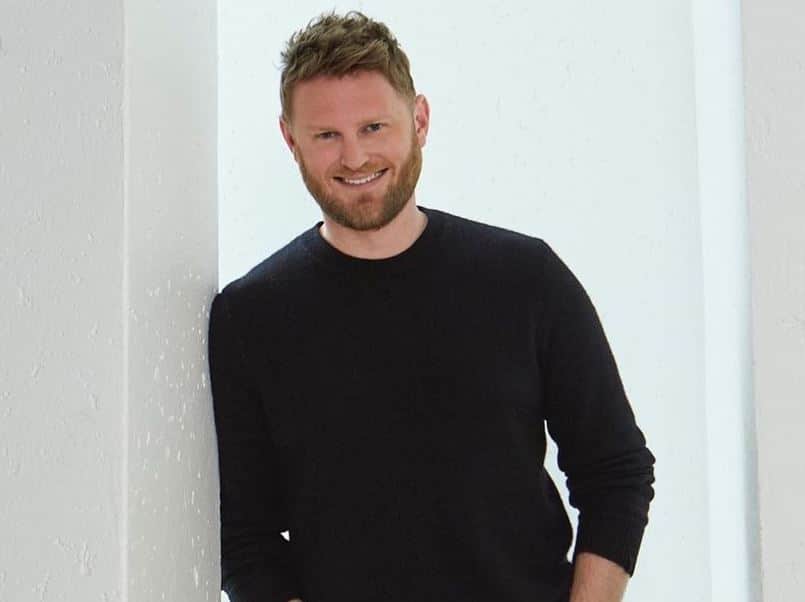 Bobby Berk is probably one of the most popular interior designers. If you don’t believe us, check out his Instagram, where he has over 2.7 million followers. The strange thing about Bobby is that his knowledge on interior does not come from any fancy degree.

He has his own company and line of interior products. But, he is famous for appearing as an interior designer in the Netflix series, Queer Eye.

Bobby Berk is a TV personality who is best known for appearing in the TV series Queer Eye. He had moved to New York with only $100 and found a job at Restoration Hardware and Bed, Bath, and Beyond. Despite not having any formal training or a diploma, he made his way to become a creative director, and in 2006, Bobby launched his online store, Bobby Berk Home. A year later, he opened his store in Manhattan, followed by another store in Florida and Georgia.

Later, he launched Bobby Berk Interiors + Design, specializing in interior design services, whose headquarters is in Downtown Los Angeles. He soon made an appearance on TV networks like CBS, Bravo, HGTV, and NBC. He has been a design expert on the Netflix series Queer Eyes since 2018 and currently has his line of wallpaper, furniture, and art. As of 2020, Bobby Berk has a net worth of $6 million.

Bobby is openly gay and is taken by his husband, Dewey Do. Bobby initially revealed in Queer Eye’s pilot that he and his husband were married as soon as it was legal to get married. He shared on the show that he had been married for five years, which roughly means that he has been married for nearly eight years in 2020. Bobby’s husband is a maxillofacial surgeon.

Bobby James Berk was born in 1981 in Houston, Texas. He celebrates his birthday on August 25, which makes his age 38. Bobby grew up in Mount Vernon, Missouri, to an adopted family. However, being gay brought many difficulties growing up, so he left home at the age of fifteen, dropping out of high school.

Bobby Berk holds an American nationality and comes from White ethnicity. The interior designer has a height of 6 feet.