Brandon Calvillo is an Internet sensation who became extremely popular on Vine. He had earned over 6.4 million followers on the app through his hilarious self-aware personality about his fame on the internet. Though Vine was discontinued, he had his backups on Instagram and YouTube. He is still the previous charming guy who keeps captivating the viewers through his hilarious work.

Before starting his career as a Viner, he worked as a sales boy in a sandwich shop. He used Vine for fun but later took it seriously and posted his debut video on 14 March 2013. By the next month, the video attracted over 10,000 followers. 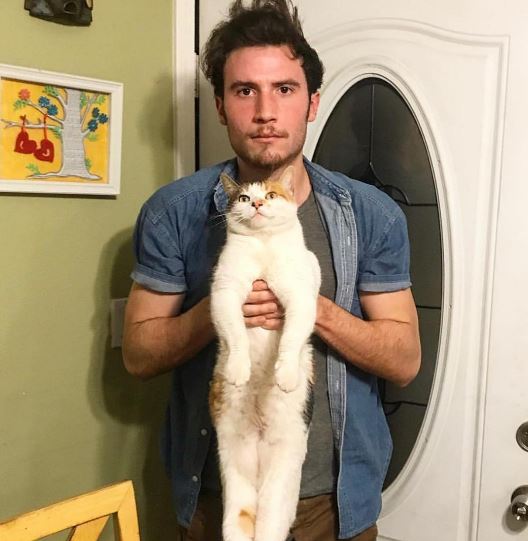 He received a 10 Vine deal with Virgin Mobile in the assistance of the talent agency, GrapeStory. He has worked with many other Viners and has produced a full-length film FML, alongside Jason Nash. He also appeared on AXS TV Live and Ellen DeGeneres Show.

All thanks to his social media videos, he is now a millionaire. His net worth dwells around $1 million.

On January 17, 2018, Brandon hinted to his fans that he was single. He also tweeted saying he was looking for a girlfriend. Just after six months, he shared a picture of him with a girl. He wrote the word “Dating” in the caption. Since then, he has remained tight-lipped about his dating affair.

He is also very close to his fellow Viner, Vincent Marcus. On 16 June 2018, he shared a funny picture and pointed out Vincent’s belly, standing next to him. He made a joke about his pregnancy and captioned the photo: ‘We are with Child.’

Brandon has never been open about his love affairs. From his latest tweet, there were some assumptions that he is dating Lacey James, a YouTuber. To make the speculation true, he shared a picture on Instagram where Lacey is seen kissing his nose. He captioned the photo with “I Love You.” 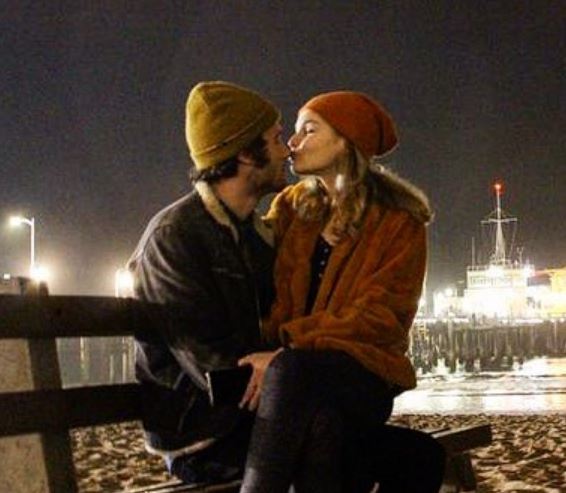 On the other hand, Lacey recently shared an image of her with Brandon where she captioned: “Love you lots.” So, there is no denying they are dating.

Brandon Calvillo was born on 28 July 1994 in California, United States of America. He was born to his mother, Kimberly, and his Mexican father. He has two brothers – Jesse Calvillo and Gregory Calvillo. His parents are very supportive of his choice of career. They have also appeared in some of his Vine videos. He often posts pictures of his parents on his Instagram. He shares a strong bond with his family members.

Brandon, now 24, went to El Dorado High School in Placentia. But he didn’t go to college. He is quite tall as his height counts 6 feet 1 inch. His has light brown hair and black eyes.