Bridie Carter is an Australian actress who rose to fame as Tess McLeod in the Australian drama ‘McLeod’s Daughters.’ Besides, she is the winner of the seventh season of Dancing with the Stars. From 2015-2018, she portrayed the lead role of Jan, the mother of twins, in 800 Words.

Bridie started her acting career at the age of six. She is famous for her role as Tess Silverman McLeod in the television series McLeod’s Daughters. She has also starred in Wild Boys, Rescue: Special Ops, G.P., Water Rats, All Saints, Home and Away, Above the Law, and Murder Call. 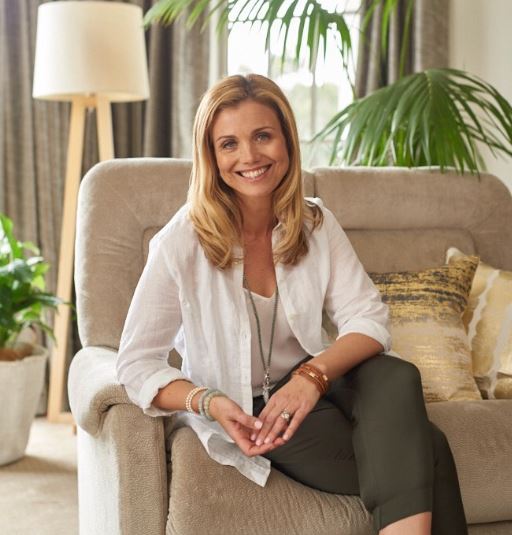 Bridie also appeared in the television series as I Love You Too, Fresh Air, There’s A Hippopotamus on My Roof Eating Cake, Love Letters, and No Name, No Pack-Drill. She even won the seventh season of Dancing with the Stars with her partner Craig Monley. She played a recurring role of Jan in Aussie/New Zealand hit 800 Words.

Bridie has bagged hefty net worth from starring in both small and big screens. Her net worth dwells around $1.7 Million.

Bridie tied the knot with her husband, Michael Wilson in May 2004. Since then, they have been sharing major couple goals and lead a happy family life with lovely children. 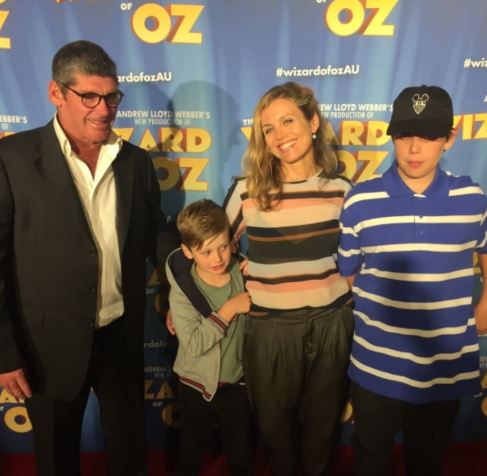 Bridie still shares a cordial relationship with her husband, Michael. She prefers keeping her family out of the spotlight.

Bridie Carter was born on 18 December 1970 in Melbourne, Australia. She was born to parents – Kiffy Rubbo and Dennis Carter. She grew up with two younger brothers. Her mother was a gallery director. She graduated from NIDA (National Institute of Dramatic Art).

The 48-years-old actress has a short height of 5 feet 2 inches. She has blue eyes and blond hair.