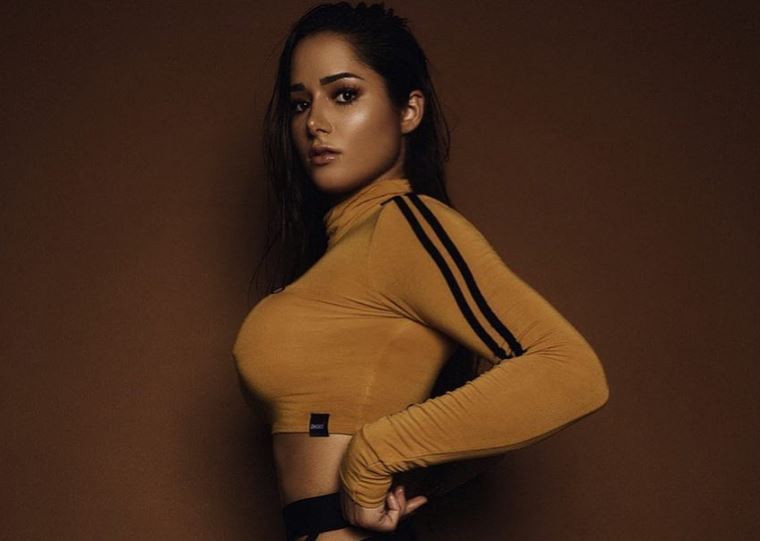 Bruna Luccas is an Instagram fitness sensation and model who has over 1.4 million Instagram followers. She rose to fame as an online celebrity after her video of grilling in a bikini bottom went viral. She is famous for her aesthetic and curvy physique. With her ever-growing influence, she looks forward to becoming a global fitness star in the future.

In 2015, Bruna moved to San Diego, California from Sao Paulo, Brazil. She had part-time jobs at a McDonald’s kitchen as a handywoman, at On The Border as a busser, and at Wahoo’s Fish Tacos as a cashier. In June 2017, her picture grilling in a bikini bottom went viral on the internet. After that, her Instagram followers reached over 100k from about 3k followers in a few weeks.

Following her steps to success, Bruna signed several contracts with companies like Fashion Nova. Fashion giants and makeup companies sponsor her majority of Instagram posts. She also does ads campaign and promotes industrial products. Her net worth dwells around $250 Thousand.

Bruna is not much open about her personal life. She has never disclosed the details of her boyfriend. The Instagram model has achieved success, fame, and money, which has helped her to live life lavishly. However, she has never gushed about her love life on social media.

It looks like she considers her workout routines as her “boyfriend.” Her Instagram and other accounts are full of her racy and hot pictures only. So, she is probably open to dating someone.

Bruna Luccas was born in the year 1994 in Sao Paulo, Brazil. She is currently 25 years old. She is gratefulness to her parents. She used to imitate her mother’s full-body fitness routine from a young age.

Bruna moved to San Diego, California to pursue a better life where she found an unexpected fortune and fame. She has a decent height of 5 feet 7 inches.