Cameron Merchant is an Australian ex-cricketer, who defines himself as a “mummy’s boy.” He is a sensitive and emotionally connected soul. In the past, he had to decide to stay in a serious relationship in Canada or continue his cricket career. At the time, his passion for sports won, but this time around, he’s already found the one. But, a recent social media scandal has threatened to put an end to the relationship with his wife.

Cameron is an Australian cricketer who moved to New Zealand to play first-class cricket for Northern Districts from 2007 after a Second XI career in Australia. As a left-handed batsman and right-arm-off-break bowler, he continued to fluctuate between Northern Districts and Second XIs into the 2009 season. 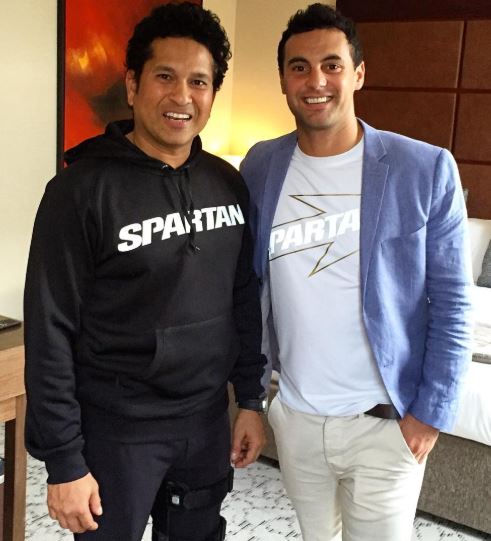 Throughout his career, he scored over 1000 runs in First and Second XI cricket, including two centuries and five half-centuries. He is currently appearing on Married at First Sight, where he married 36-year-old Jules Robinson in an episode aired on 28th January 2019.

After retiring from cricket, he is working as a first-grade captain on Manly Warringah District Cricket Club. His net worth dwells around $2 Million.

Cameron, a contestant on MAFS, was paired up with a 36-year-old hairdresser named, Julie Robinson. He married his partner, Julie in an episode aired on 28th January 2019.

After five months of filming their wedding, they have moved in together. There was a rumor that they had stayed together after their TV wedding persisted. 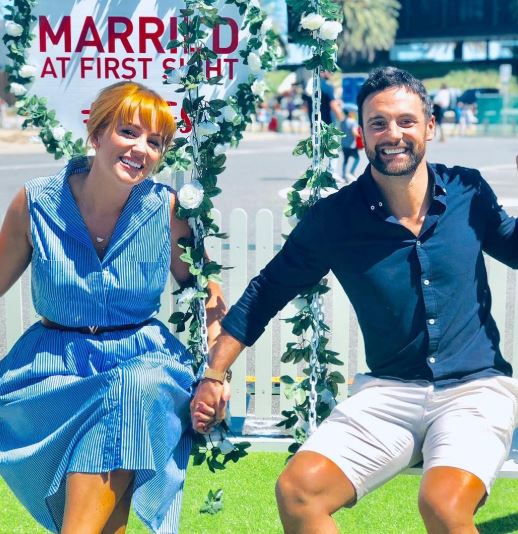 Last month, they were spotted with friends and family at The Bellevue Hotel, where they held a MAFS screening party, according to the reports. Following a social media scandal that threatened to end their relationship, things have been far from perfect for Cameron and his new wife, Julie. She caught him liking raunchy models’ pictures on Instagram.

Cameron Merchant was born on 4th January 1984 in Sydney, New South Wales, Australia. He was born to parents – Margaret and Russell Merchant. His father, Russell is also an ex-cricketer who played for New South Wales Colts. During the horrifying Boxing Day tsunami of 2004, he thought that his parents had died. Fortunately, they survived and are still alive. His mother had a colonoscopy, which went wrong in 2000.

Cameron went to Killarney Heights Primary. After graduation, he attended St Pius X College in Chatswood. He moved to New Zealand to pursue his career as a cricketer.

The 35-year-old ex-cricketer has a decent height of 5 feet 5 inches. He has short black hair and dark brown eyes.