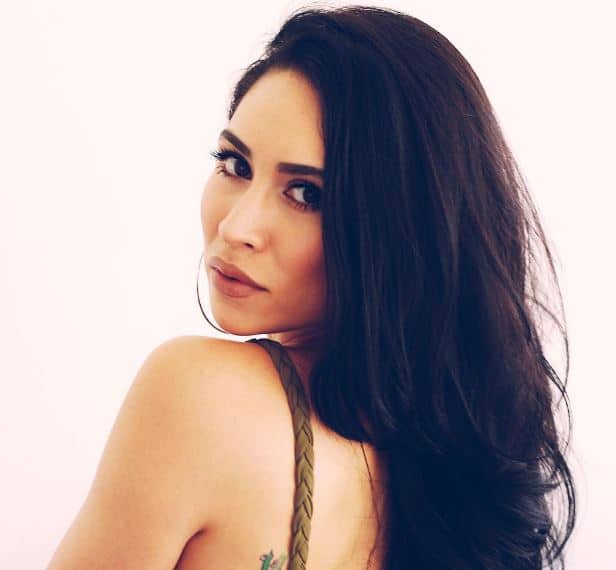 As many anticipated the next Disney animated feature film, Raya and the Last Dragon, many are expecting to get their mind-blown by the act of Cassie, who is set to voice a character of the film for 2020. Likewise, all of us have our hopes high as she has already perfectly voiced a character of Tammy Gueterman in Adult Swim’s Rick and Morty. Besides, she also has worked as many Santos in the Degrassi franchise for nearly a decade.

Cassie worked on crafting her music at a very young age and also started taking singing lessons. In 2001, she appeared in a Fib Finder commercial and later in an episode of Relic Hunter as the ten-year-old version of Sydney Fox in the same year. She became a regular cast member on Degrassi: The Next Generation at age eleven. She played the role of nine years before quitting the show in 2010. Since then, she has appeared in multiple shows and TV films such as Full-Court Machine, The Best years, Instant Star, Degrassi Spring Break Movie, Degrassi Goes Hollywood, Degrassi Takes Manhattan, The Dorm, Rick and Morty, Mississippi River Sharks among others. Likewise, in 2020, she has an upcoming role as voicing the character Raya in the Disney movie, Raya and the Last Dragon.

Moving to her musical career, she made her debut with the album, How Much for Happy in 2005 for which she did two tours around Canada. Later, she also released another album titled, Destructo Doll, which was released on July 21, 2009. Besides, she also released two EP’s Shifty in 2012 and Patterns in 2014. As of 2020, Cassie Steele holds a net worth of $200,000.

Cassie Steele is the wife of her husband, Trent Garrett. The couple tied the knot on 14th November of 2018. Since then, the couple has rejoiced their relationship as husband and wife. Besides, after marrying, Cassie also became a mother of her step-son, Luka, son of Trent from his past relationship.

Cassie Steele with her husband and step-son Luka. P.C: @cassandrasteele

Likewise, Cassie also does not shy away from sharing pictures with her husband on Instagram. Besides, the couple also celebrated their 1st anniversary, and Cassie took Instagram to share her news. She shared a picture with her husband with a caption that read,

“I can’t believe we’ve been married a whole year!!! I knew from the moment I was in your arms, I was home. It seems like so many things were leading me to you, to our family… I don’t know what I did to deserve this love and this life, but I promise I’ll start picking up after myself. I’ll try to remember to pick after myself. Sometimes I might forget. Actually just forget I said anything about picking up after myself and I’ll just try to when I can, and hopefully, you’ll notice. I love you forever”

Cassandra Rae “Cassie” Steele was born in 1989 in Toronto, Ontario, Canada. She celebrates her birthday on December 2, 1989, which makes her age 30. She was raised by her mother Lily Stelle and father Robin Stelle. Besides, she grew up alongside her sister Alex Stelle. She attended the London School of Dance in Ontario, where she trained ballet and jazz dance.

Cassie holds Canadian nationality and comes from mixed ethnicity, which includes the British from her father’s side and Filipino from her mother’s side. Moreover, the Canadian star has a height of 5 feet and 4 inches.