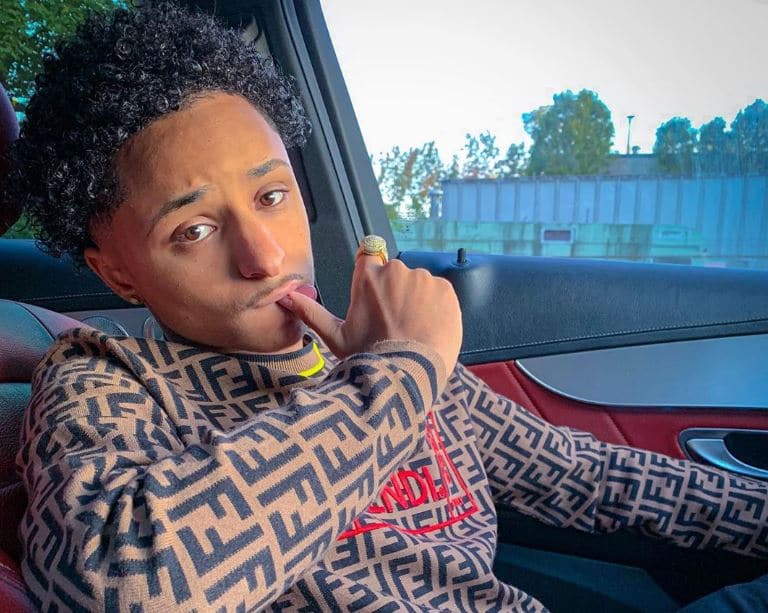 Earning fame and money by playing your favorite video game might seem like a fantasy, but Cheesaholic turned his dream into his career through YouTube. Starting his channel in 2014, he has earned thousands of subscribers, and his fan base continues to grow as he uploads a fantastic video on his favorite game, NBA 2K. He has earned mass popularity through his skilled gameplay, and Cheesaholic also shares on how to achieve his god-like skills on the game through his videos.

Cheeseaholic started his career on YouTube, creating his channel titled, “Cheeseaholic” on December 26, 2014. His channel is based on vlogs, pranks, and gameplay of his favorite games. Likewise, he is also a huge fan of NBA 2k games and has taught his subscribers on how to improve their dribbling skills and exploit various glitches within the game.

Likewise, his most popular videos are “I Got Bullied For Being A Rookie Then Pulled Up In MASCOTS NBA 2K20”, “Ronnie2k Son FLIRTS With My SIS IN FRONT OF MY FACE! I HAD TO MAKE HIM CRY NBA 2K19”, and “MY BIG BROTHER KNOCKED ME OUT AFTER I BEAT HIS HUGE WIN STREAK NBA 2K19”, which has all crossed a million views. Likewise, his channel enjoys over 686k subscribers and has over 70 million views.

Also, he is quite popular on Instagram, where he has additional 100k followers. He has shared pictures of his lavish lifestyle on his page, including the images of his white Mercedes. As of 2020, the young YouTuber Cheeseaholic has an expected net worth of $100,000.

Nonetheless, we cannot forget the fact that he might be dating in secret to avoid unwanted media attention. However, we cannot be sure on the matter and will assume him to be single until we see him having a girlfriend near future.

Cheeseaholic was born in 2000 in Brockton, Massachusetts. He celebrates his birthday on September 18, which makes his age 19. Nonetheless, he has not shared anything regarding his parents but has a younger brother who has appeared in his videos.

Moreover, YouTuber has also not disclosed information regarding his education. He holds an American nationality and comes from African-American ethnicity.