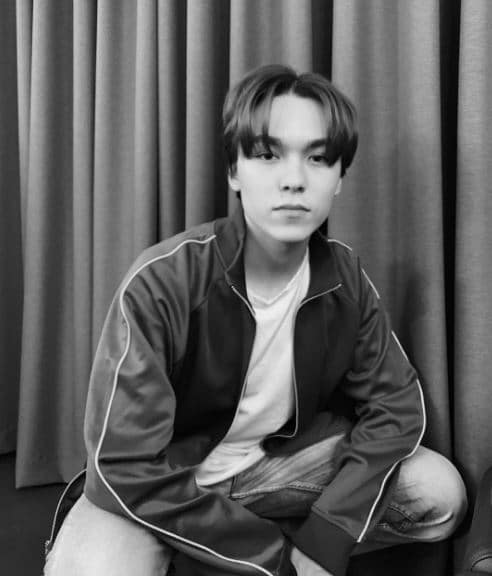 KPop is one of the popular music genres in the music industry and has been growing in different countries in Europe and the United States. Among all the fantastic Kpop bands, Seventeen also takes the spot when it comes to creativity. It is a Korean boy band with three specialized units, Performance Unit, Hip-Hop unit, and Vocal Unit. The group has won the heart of millions of fans, and Chwe Hansol also became popular as a part of the Hip-hop unit.

Chwe earned attention after he appeared on the first episode of a show called Seventeen TV. His appearance gave him the limelight and recognition. He joined the Seventeen band in the Hip-hop unit. Seventeen debuted on May 26 and released their first EP 17 Carat. It became the longest-charting K-pop album of the year in the US. On September 10, they released their second EP Boys Be, which became the highest-selling rookie album of 2015.

In the year 2016, Seventeen released its first full-length studio album Love & letter, and it was followed by the band’s 1st Asia Tour 2016 Shining Diamonds. On December 5, the group released its third Ep titled, Going Seventeen. On May 22, 2017, Seventeen released its 4th Ep Al1, which peaked at number one in Korea, and the group also ventured on their first world tour, 2017 Seventeen 1st World Tour “Diamond Edge.” On November 6, 2017, the group released their second album, Teen, Age. In 2018, Seventeen released its fifth Ep, You Make My Day followed by their sixth Ep, You Made My Dawn. They also released their first Japanese single, Happy Ending, which peaked number 1 on the Oricon Daily Singles Chart. Chwe has earned immense success from the band and has over 2 million followers on his Instagram. As of 2020, Chew Hansol’s net worth is estimated at around $2 million.

As a member of the K-pop boy band, Chwe is crazed among many teenage girls. He has a lot of female followers, and many of his lady fans surely dream of dating the charming young man. However, it seems those girls are in luck as he looks to be single without a girlfriend at the moment. Despite being a popular K-pop star with amazing looks, he has not appeared publicly with a girlfriend of any sort, and there were also no signs of him having a girlfriend on his Instagram.

Hansol Vernon Choi was born in 1998 in New York. He celebrates his birthday on February 18, which makes his age 22. He moved to Korea at age five. His father, Simon Choi, and mother Vernon Melody raised him alongside his sister Sofia Choi Hangyeol.

The Popstar holds American-Korean nationality and comes from an Asian ethnicity. Hansol has a height of 5 feet and 10 inches and weighs around 62 kg.