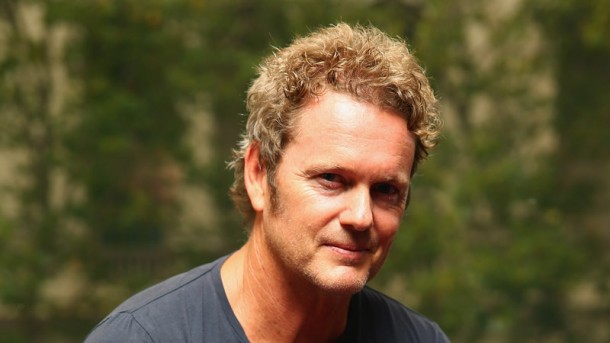 Craig McLachlan is an Australian actor who has proved himself over and over as one of the finest and most versatile actors. He is famous for his roles in TV series like Neighbours, Home and Away, and Bugs.  Besides, he is a musician, singer, and composer. Lately, he has been facing multiple criminal charges, including indecent assault.

He made his debut performance on Australian television from a guest role in The Young Doctors. He then appeared as Henry Ramsay in Channel 10’s Neighbours. Later, he won the Gold Logie Award for Most Popular Personality on Australian Television and Silver Logie.

Craig also appeared in Seven Network’s Home and Away, playing school teacher Grant Mitchell. He enjoyed his successful career in a piece of pop music too. He had hits in UK and Australia with a remake of Bo Diddley Song Mona, Amanda, One Reason Why, and many more.

Craig starred in three seasons of the BBC television series Bugs and performed in Catherine the Great with Omar Shari. Throughout his career, he has accumulated hefty net worth. His net worth dwells around $8 million.

Craig has faced many ups and downs in his married life. After experiencing two failed marriages, he is currently in a relationship with his partner of nine years, Vanessa Scammell. Though the pair don’t share any children, they share a strong bond still now.

Previously, Craig was married to his high school sweetheart, Karen Williams. The duo filed for the divorce and separated in 1989 without disclosing the reason for separation. He then married an Australian actress and journalist, Rachel Friend in the year 1993 but divorced her in 1994.

Craig has a son, Jacob McLachlan from his relationship with Charlotte Avery, a British actress and voice actress. As for now, he is happily living with his partner, Vanessa.

Craig Dougal McLachlan was born in the year 1965 in Long Jetty, New South Wales. He was born to parents – Madeline and Peter McLachlan. He celebrates his birthday on 1st September, which makes his age 53. His zodiac sign is Virgo. He grew up playing in the beaches of Sydney and has a brother named, Bruce.

Craig stands at a tall height of 6 feet. He has blue eyes and light-brown colored hair.