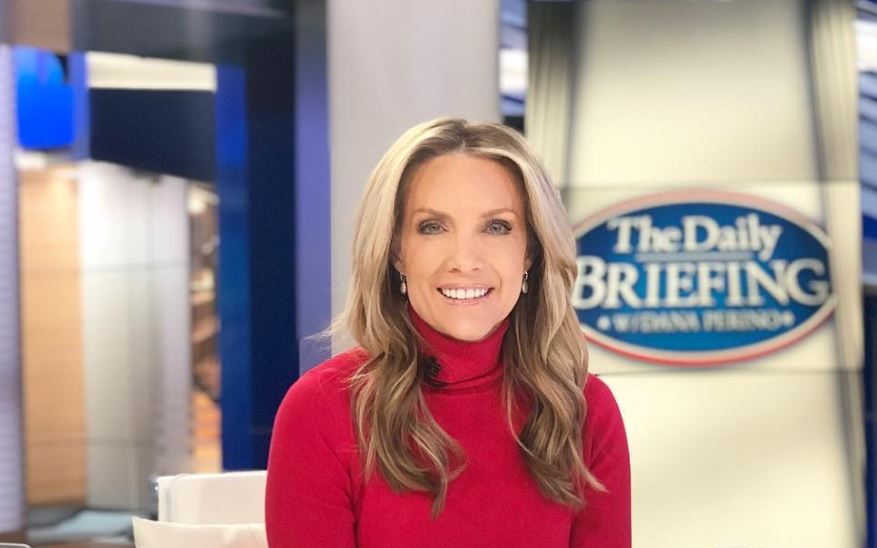 Dana worked for Congressman Scott McInnis as a staff assistant. She also served as press secretary for four years in Rep Dan Schaefer. In 1998, she moved to Britain after the retirement from Rep Dan. She worked as a spokesperson for the Department of Justice for two years.

After leaving White House, Dana worked as a political Commentator on Fox news. She hosted the talk show, The Five and started teaching ‘Political Communications’ at George Washington University.

As an American political commentator, Dana has accumulated a net worth of $6 Million.

Dana is happily married to her husband, Peter McMahon. She tied the knot with Peter on September 30, 1998. Her husband is a businessman, who is involved in the international marketing and sales of medical products. Peter is 18 years older than her.

Dana met her now-husband in 1997 during a flight to Chicago. He used to live in England back then, so Dana moved to England and married him within a year. Peter had married twice before he married Dana.

Dana resides in Manhattan with her husband and her pet dog, Jasper. Though Dana has been married to her husband for almost two decades, they have no children. However, Peter has children from his previous relationships. In 2012, his wife, Dana, introduced his two grandchildren named, Sebastian and Racheal who resided in Scotland.

Dana Perino was born in Evanston, Wyoming, the U.S.A on May 9, 1972, making her age 47. She was born to parents – Janice and Leo Perino. She has a sister, Angie Perino. For education, she went to Ponderosa High School in Parker and graduated from Colorado State University-Pueblo in 1993. She received a degree in mass communication/public affairs and minors in Spanish and political science. Later on, Dana studied at the University of Illinois Springfield for her master degree.

She has a decent height of 5 feet 2 inches.