Finding someone as love partner is not so hard, but finding a perfect partner is as hard as turning tides. The founder of Media Matters, David Brock has gone through some condition like that, in which he found love, but just an intentional love. Most of the people do not know the fact that his gay partner cheated on him, tortured him and blackmailed him. So today, we will be discussing David Brock dating life with his gay partner, who blackmailed for a huge sum of money in exchange for private information.

Before going through the scoop, would you answer this question! Would you ever doubt someone who has been your partner for almost a decade? You’ll certainly not. You will be blind in love and have faith. David had the same feelings for his love William Grey.

In the year 2012, February, it was revealed by FOX News that Grey blackmailed David and asked to give him a huge amount of money, figuratively, $850,000. The news also revealed that Grey possessed some private information of donors and the IRS. The statement as per the Fox News is:

“Grey threatened to go public about Brock and Media Matters’ finances after he accused Brock in a civil suit filed in Washington of taking $170,000 in possessions, including an $8,000 Louis Vuitton suit bag, paintings, a rug, a chandelier, a painted bust of a Roman soldier and a pair of carved wooden chairs upholstered with purple fabric. Those possessions were displayed in the Washington townhouse where the couple entertained liberal movers and shakers in happier times.” 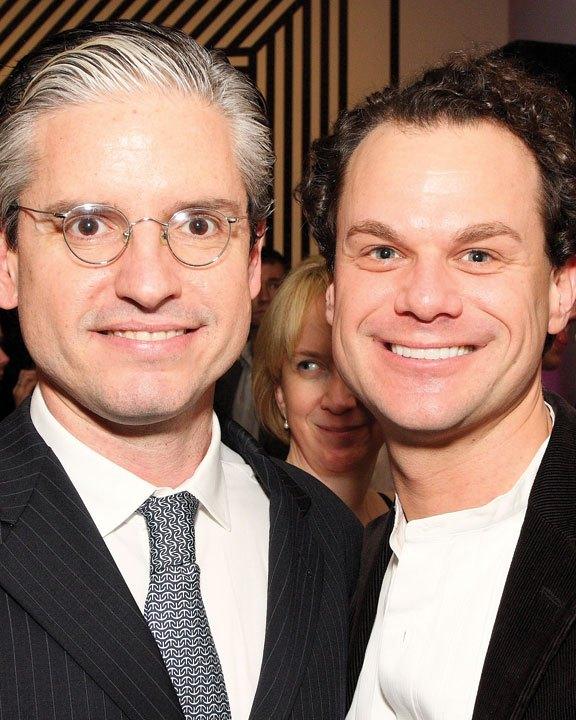 As mentioned by Daily Mail, William contacted him to demand the payment for three times. Not just that, but he also sent some emails to David’s current partner James Alefantis. One small fraction of email is here:

“David, You and James pulled this same kind of sick nonsense in 2008 to try to hide your financial malfeasance. Next step is I contact all of your donors and the IRS. OK? Do you understand? This is going to stink for you if you do not resolve this now, I assure you.”

What Grey was claiming to reveal is not mentioned yet, as both went for lawsuit a couple of months ago, and it’s all settled well.

David was rumored being dead this year, in August, but it came out to be false, as he is still alive. But, because of his previous love life, he hasn’t mentioned about his current love life to anyone.

As mentioned by Washington Post, David was dating James Alefantis back in the year 2012. But, in 2016, he was called as an ex-gay partner of Brock by Hornet App. But, it seems both are enjoying love life till now.

Powerful piece by James Alefantis, whose resilience and verve have inspired me for more than 15 years. https://t.co/hg4e0P6cOk

Although it is not confirmed whether they are still in love, or are separated already, there is still some talk left in social tabloids. So, we hope both get together and move towards a prosperous future!