David Marr is one of the famous journalists who write for The Saturday Paper, The Monthly, and Guardian Australia. He is also known for appearing in ABC TV programs “Q&A and Insiders.” Besides, he is an expert in law, Australian politics, censorship, art, and the media.

David began his career working as a journalist for The Bulletin magazine and The National Times newspaper in 1972 before being appointed as an editor in 1980. He even published his first book “Barwick,” a biography of Chief Justice Sir Garfield Barwick. 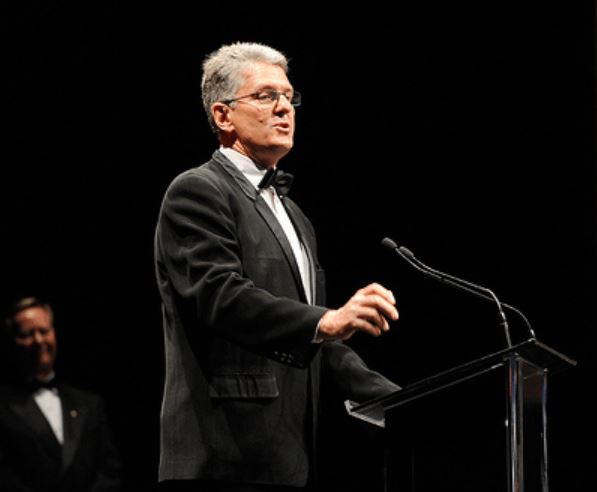 David has advocated drug law reform and has written about his life experiences. He announced his resignation from the Sydney Morning Herald on 13th July 2012. However, in April 2013, he announced he was joining Guardian Australia.

He is a veteran journalist with over 46 years of experience. Over these years, he has earned substantial net worth. His net worth dwells around $2 Million.

David is openly gay and has been married to his partner, Sebastian Torosiero for more than 40 years. Before his marriage, he had many affairs in London. 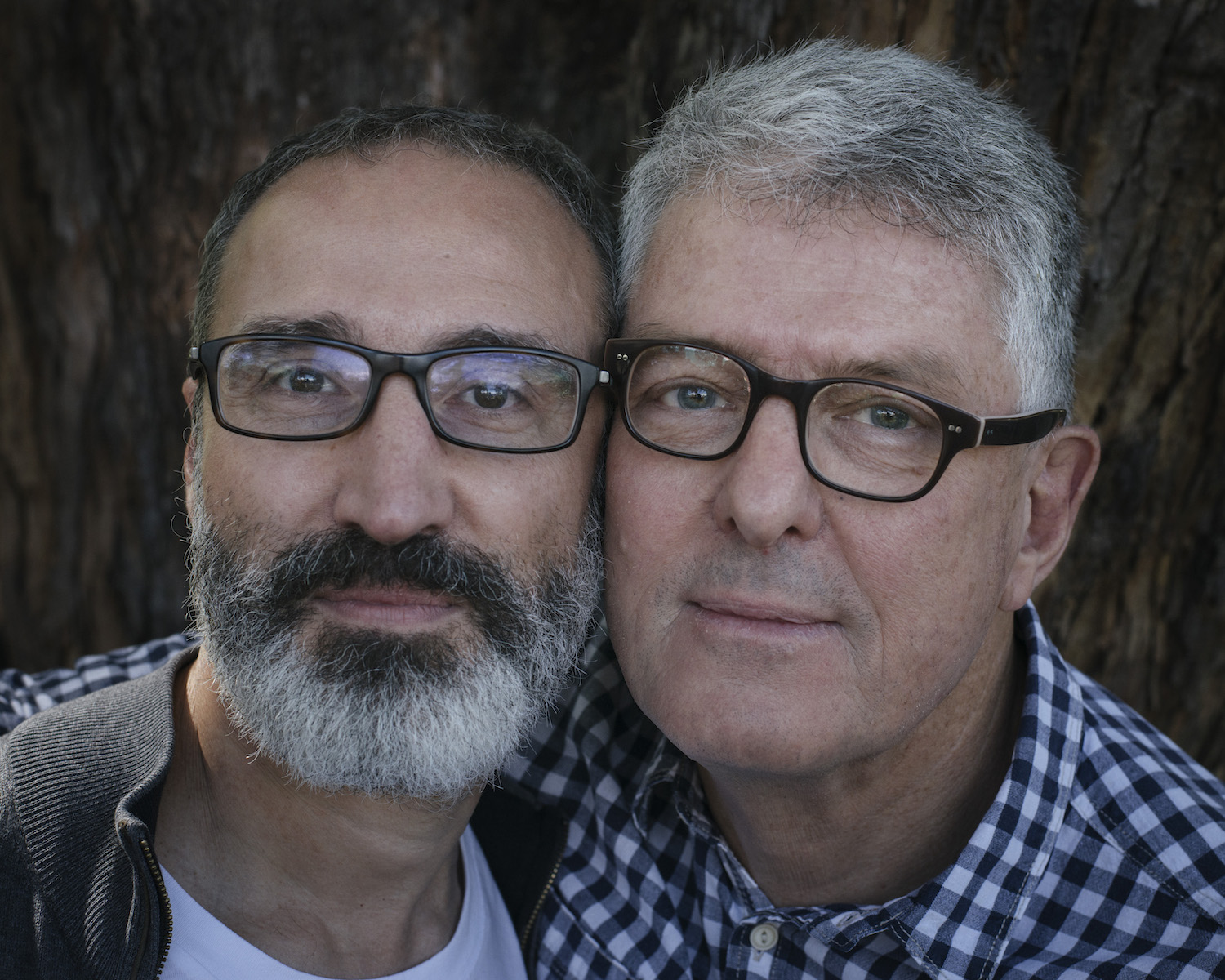 David and his husband, Sebastian, got married in 1975. The ceremony was held in Queensland, and only close friends and families attended it. The duo took their wedding vows in weatherboard church in Montville. But being a married gay couple in the 70s wasn’t easy for them.

Fortunately, David is still together with his husband and has always stood by his side.

David Ewan Marr was born on July 13, 1947, in Sydney, Australia. He went to Sydney Church of England Grammar Schoool. He completed Bachelor of Arts in 1968, and Bachelor of Law in 1971 from the University of Sydney. Initially, he was working in articled clerk at a law firm and also was a barrister and solicitor.

David has a decent height. As he is already 71, his brown hairs have started turning to white. He is Australian by nationality and belongs to the white ethnic background.