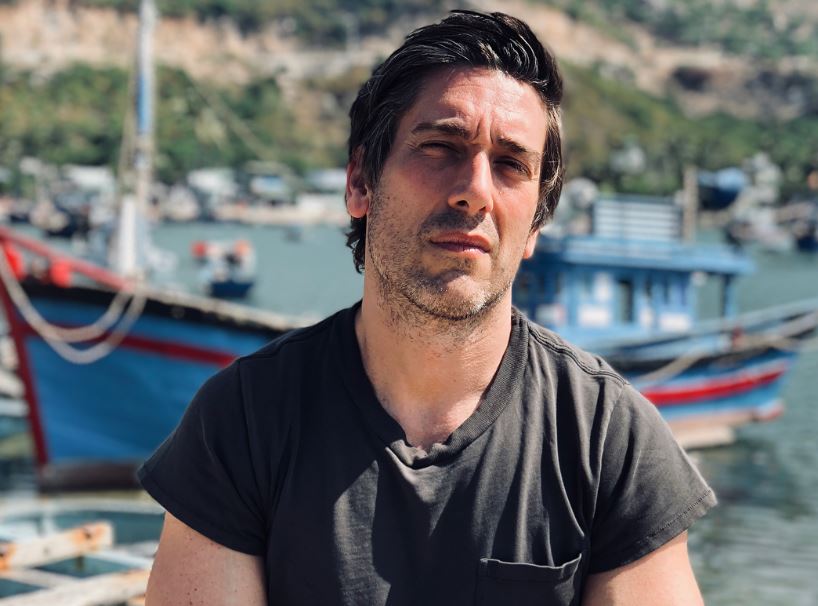 American journalist David Muir is famous as the co-anchor of ABC World News Tonight and ABC News. He even won the Emmy Awards and Edward R. Murrow award for his extraordinary contribution in reporting in 2013. In 2019, David and his ABC team came in the first place, outlasting their competitors with total viewers of 9.356 million.

David began his vocation in journalism with WTH-TV in 1994 as a reporter in Syracuse, New York. His outstanding reporting of Gaza Strip and assassination of Israeli Prime Minister, Yitzhak Rabin in 1995 earned him top distinction from Radio-TV News Directors Association. Later, he joined WCVB Television as an anchor and reporter in 2000. He won the Edward R. Murrow Awards for his reports on hijackers of 11th September 2001 attacks.

His career blossomed when he joined the ABC Network as the co-anchor of ABC News in 2003. During his time with ABC, he reported the news of the Hurricane Katrina hit in 2005 and Israeli war in 2006 from Israeli-Lebanon border.

In 2012, David was the lead correspondent from ABC in the US Presidential Election 2012. Later in 2016, he received the CINE Golden Eagle Award for his reporting on the heroin crisis in America. In 2019, ABC outlasted the NBC Network as ABC and Muir’s newscast got more viewers than NBC in March.

As a journalist and co-anchor for ABC Network, David earns a salary of around $5 million annually. His net worth dwells around $7 Million.

David spends most of his time traveling to different places with ABC Network for reporting news across the globe. He meets people of different culture and races. But it seems like no one has been able to win the heart of the talented reporter. There have been no rumors about David being in a relationship with a lady.

However, David once went to an openly gay bar with Gio Benitez, which resulted in the rumors about him being gay. The rumors were turned down after Gio got engaged to his boyfriend, Tommy DiDario.

David was born in Syracuse, New York, USA on November 8, 1973, which makes his age 45. His birth sign is Scorpio. He was born to parents Ronald Muir and Pat Mills. He has an older sister named Rebecca and two step-siblings. For his studies, he attended Georgetown University and the University of Salamanca.

David has a decent height of 5 feet 9 inches.