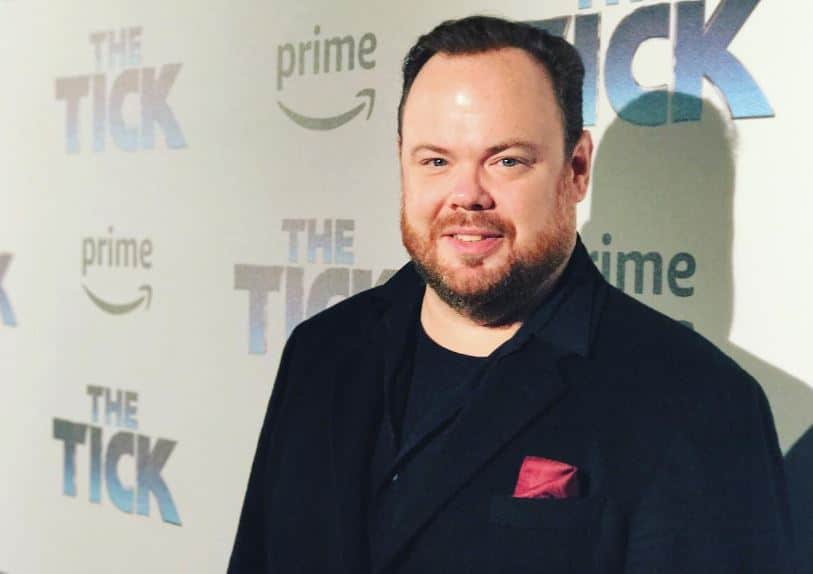 Devin Ratray is an American actor famous for his roles in Home Alone and Home Alone 2: Lost in New York. He achieved recent fame from movies like Nebraska and Blue Ruin. He played an unnamed man in the second episode of the Netflix series, Russian Doll.

Devin started his career at a very early age. He made his screen debut at the age of nine in the movie ‘Where Are the Children?’ in 1986. He played a small role in the film, and his performance went practically unnoticed in his first venture.

Devin appeared in ‘If It’s Tuesday, This Must Be Belgium,’ a comedy movie that featured guest appearances from several famous Hollywood actors. He took a break from the field of acting for a while and enrolled at New York University and the School of Visual Arts. He got the first breakthrough of his career in 1990 when he performed in the Christmas comedy film Home Alone.

Devin is also a part of the band called ‘Little Bill’ and the ‘Beckleys,’ where he performs as the band’s lyricist, vocalist, and electric guitarist.

His net worth dwells around $600 thousand.

Devin hasn’t been open about his married or love life till now. So, he is possibly unmarried and doesn’t share a husband/wife relationship with anyone.

Devin has played the role of a husband on TV screens. But he hasn’t yet found a perfect soul who’d be best suited to be his wife.

Devin Ratray was born in New York City, NY, on January 11, 1977, making his age 42. His parents – Peter Ratray and Ann Willis – were small-time actors and had appeared together in the film Train Ride to Hollywood. He has a brother named Luke Ratray. Although Devin got an early break in the entertainment industry, he took his education side by side. He graduated from New York’s famous Fiorello H. LaGuardia High School of Music & Art and Performing Arts.

Devin has a decent height of 6 feet 1 inch.