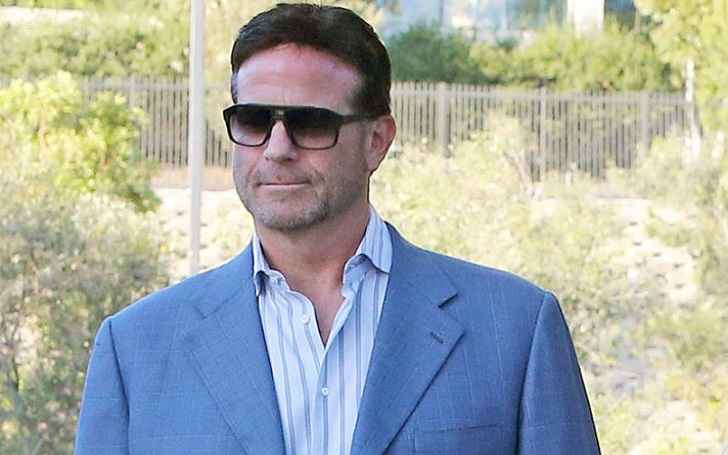 Doug Spedding is a retired businessman who gained fame as the boyfriend of Flip or Flop’s star, Christina El Moussa. Though they had a short-lived relationship, they still support and appreciate each other. Christina was beside her ex Doug when he was in rehab for addiction issues.

Doug was in a relationship with Flip or Flop star, Christina El Moussa. They first met at a hockey game. They knew each other for more than a decade before they began dating in June 2017.

In July 2017, Doug was with Christina while celebrating her birthday at the swanky Montage Hotel in Beverly Hills. They were even spotted kissing at the street of Beverly Hills. Unfortunately, their relationship met an end after a few months of dating.

In October 2017, Christina parted ways from Doug because of his addiction to drug and alcohol. As the addiction was deteriorating their relationship, she thought to end their relationship before she becomes his wife. Doug had also cheated on her with an ex-girlfriend. Christina found a message between Doug and his ex-girlfriend, Tracy Diaz, when she went to put an alarm on his cell phone to wake him up.

Doug has six children altogether from numerous women. He has been out of the spotlight after he split with his ex-girlfriend, Christina.

Doug is a retired Orange County businessman and an auto dealer. He and Christina had purchased a house in the year 2013 that cost around $2 million.

Doug has mostly been out of the spotlight lately. His whereabouts and his net worth is unknown as well.

Doug Spedding was born in 1962, and his current age is 57. He has been sued many times for stiffing his employees and refusing to sign forms for customers to register a vehicle.

Doug is an auto dealer in the company named, Orange County. In 2011, he was charged for possessing felony drug and drug paraphernalia. He pleaded guilty to the drug possession and completed the required 18-month diversion program. He also has a history of domestic violence and has been arrested multiple times.

Doug has a decent height of 6 feet 2 inches.