Douglas Emhoff is an American lawyer who gained recognition after he married the US Senator, Kamala Devi Harris. He has been serving in the law firm for over 25 years, starting with Bingham McCutchen LLP and Pillsbury Winthrop Shaw Pittman LLP. He is a media, entertainment, and intellectual property partner at DLA Piper, which is one of the largest global law firms in the Century City, Washington D.C. 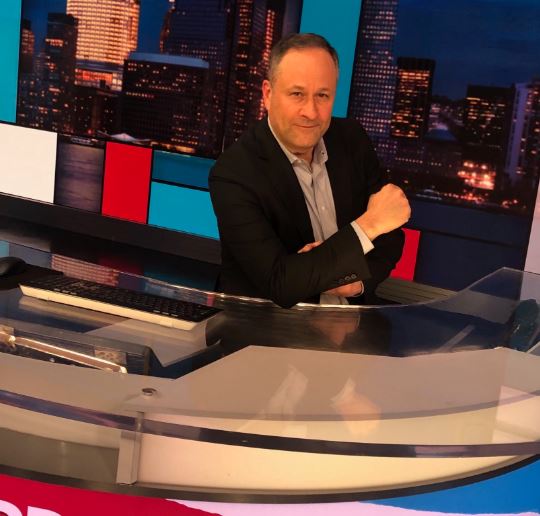 Douglas joined Belin Rawlings & Badal as a Special Counsel and became a partner of the Los Angeles-based law firm in 2000. He joined Venable LLP as its Managing Director in the West Coast and took charge of their branches in Los Angeles and San Francisco. He served as managing director till September 2017 and became a partner of the global law firm called DLA Piper, the following month.

He is married to his wife of over four years named, Kamala Devi Harris. His wife, Kamala is an American attorney and politician. Before Kamala, he was married to his first wife, Kerstin Emhoff. Kerstin is the co-founder, president as well as an executive producer of the production company called “PrettyBird.” He has a son, Cole, and a daughter, Ella, from his first marriage with Kerstin.

Douglas met Kamala on a blind date, which was set up by one of her close friends. The two quickly hit off and started dating. About a year later, he proposed Kamala in her apartment with a diamond and platinum ring. The couple announced their engagement on 7th April 2014. 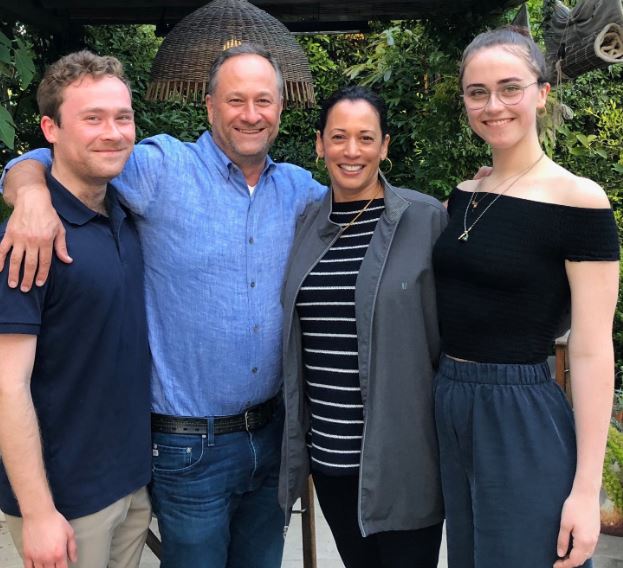 As Kamala did not like long engagements, they had agreed to get married soon. Finally, they tied the knot on 22nd August 2014, at the Santa Barbara County Courthouse in Santa Barbara, California. The ceremony was a private affair, which was officiated by Kamala’s sister, Maya Harris, a lawyer and MSNBC political analyst.

Douglas Emhoff was born in the year 1964 in New York, USA. He celebrates his birthday on October 13, which makes his age 54. He is an American by nationality and belongs to White ethnicity. Although he is very close to his mother, he hasn’t disclosed her identity. He grew up alongside his sister.

He has a decent height of 5 feet 7 inches.