Draymond Green is a renowned professional American basketball player who plays for the Golden State Warriors at the power forward position. He is a three-time NBA All-Star and three-time NBA champion. He is a powerhouse of the Warriors, capable of playing multiple defending positions and spacing the floor. 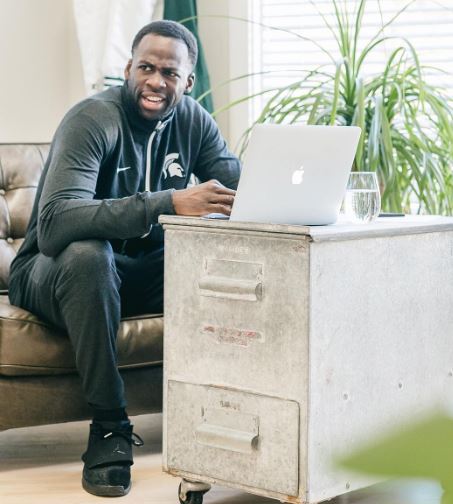 He owns an apartment in Emeryville, California. He has three luxury cars, worth $1.8 million. His net worth dwells around $20 million.

Previously, Draymond dated his long-term girlfriend, Jelissa Hardy – a model who worked with Model Mayhem. Their love blossomed at Michigan State University. They were together for decades and welcomed two beautiful children – son Draymond Green Jr. and daughter Kyla Green. 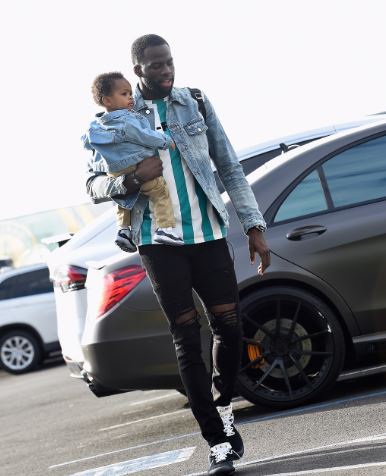 In 2016, a rumor about their breakup popped out, but he denied the story, saying:

Stories without facts. The way of life nowadays.

But later, he ended his long-term relationship with Jelissa and never disclosed the reason.

Draymond Green was born to parents – Mary Babers and Wallace Davis – in Saginaw, Michigan on 4 March 1990, making his current age 29. He grew up with brothers – Torrian Harris and Braylon Green – and sisters – Jordan Davis, LaToya Babers, and Gabby Davis. His parents got divorced, and his mother married another man named Raymond Green. He attended Saginaw High school and later joined Michigan State college.

Draymond has a tall height of 6 feet 7 inches, and he weighs about 104 kg. He is African-American by ethnicity.