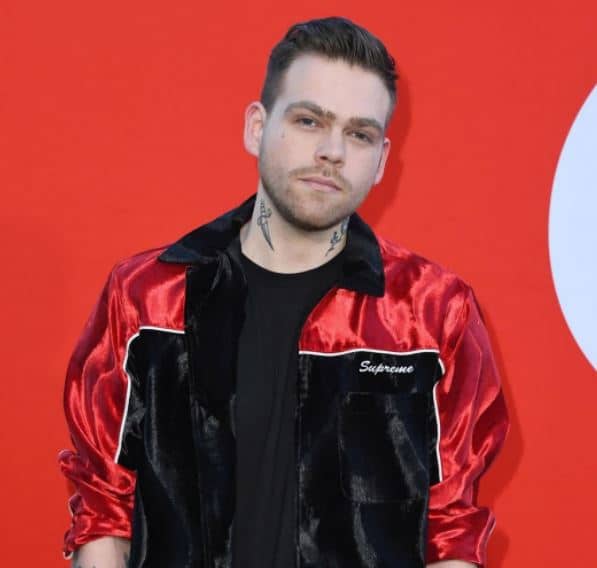 Elijah Daniel is known for many things. However, the American personality is best known for his rebellious act against the U.S. President, Donald Trump, and hid publicity for LGBTQ. Starting his comedy career on YouTube and Twitter, he is now one of the most popular and iconic comedians in the U.S. Besides; he is also a Hip-Pop artist and the winner for Best Comedian with Christine Sydelko at the Shorty Awards.

Likewise, in 2019, Elijah performed a publicity stunt when he briefly bought the incorporated hamlet of Hell, Michigan, and changed its name to Gay Hell. Besides, he also has a career in hip-pop music since 2017 and released two extended plays and one studio album. He has also appeared in movies like Lost River, Happy Ending, and Division 19 and T.V. shows such as Low Winter Sun, 12 Monkeys, among others. As of 2020, Elijah Daniel has a net worth of $8 million.

Elijah is openly gay and came out as gay on Twitter in 2016. However, he faced death threats, but Elijah remained true to himself and supported the LGBTQ community to the best of his ability. For his courage, Elite Daily and Metro News commended him. Regardless, Elijah is in a relationship with DJ Sam F. The couple started dating on 10th October 2017 and has been together ever since.

Likewise, the couple was also officially engaged on January of 2019. While there have been sources claiming that the couple has tied the knot secretly, neither of them has spoken on the subject. Nonetheless, Elijah has been very open on his relationship with his fiancé and is often sharing pictures with him on social media. They participate in Pride events together and can be seen supporting each other.

Elijah Daniel was born in 1994 in Detroit, Michigan. He celebrates his birthday on January 9, which makes his age 26. He was one of the eight children of his father who was a pastor at the time. He lived with his grandmother, whom he took care of. During the period, he began writing comedy sketches on his free time.

Elijah holds an American nationality and comes from White ethnicity. He has a height of tall height of 6 feet and 1 inch.