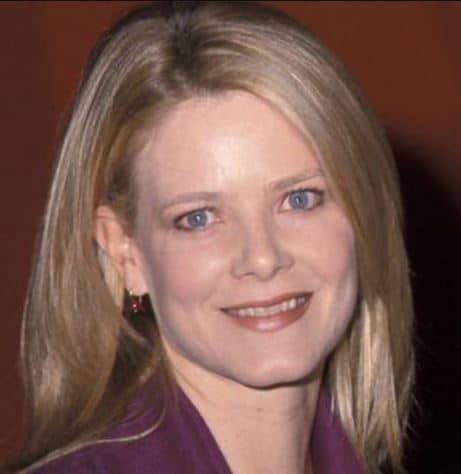 Harvey Weinstein’s made it the list of the controversial personality in Hollywood after he was convicted for sexual crimes after the #MeToo case. However, his former wives made headlines after they refused to vouch for him before a judge. Among his two wives, Eve Chilton, made headlines when she married the disgraced producer working as his assistant. After the divorce, Eve was mostly far away from the media. Learn more on Harvey Weinstein’s first wife and what her life was after the divorce.

Eve formerly worked as Harvey Weinstein after he helped her get a job at Miramax. After the divorce, she is said to be self-employed and works in her family’s company. On the other hand, her ex-husband had a lucrative career as a film producer and studio executive and held a net worth of $25 million.

It is known that Eve was received a huge chunk of money from the divorce settlement. However, in 2017, it was reported that Harvey told a judge that he was too broke to pay spousal obligations to his first wife, and the judge had agreed to issue a temporary halt on a $5 million debt he owed. Likewise, Eve countered with a complaint mentioning that he had used up all his liquid assets to pre-pay tens of millions of dollars of attorney’s fees. Nonetheless, she had received a Central Park apartment, which she later sold for $23 million. As of 2020, Eve Chilton’s net worth is still under review.

Eve is in the spotlight for having been married to the American producer Harvey Weinstein. Likewise, the couple had tied the knot on 21st November 1987. They had a long relationship that lasted until 21st February 2004, during which they became parents to three daughters; Lily (also known as Remy), Emma, and Ruth.

The cracks in their marital life started when Eve’s husband was earning both fame and money. He would ask women to sleep with him for a role in the movies. In 2004, Eve divorced her husband after finding out that he had been cheating on her with other women. In the same year, Eve exchanged vows with Sal Martirano, a businessman, but the two separated, and Eve has been single ever since.

On the other hand, her first husband, Harvey, married to actress and director Georgina Chapman on 14th December 2007, and the couple divorced in 2018 after the wake of the #MeToo Movement. Harvey is now sentenced to 23 years in prison for sexual misconduct.

Eve was born in 1955 in Boston, Massachusetts. She celebrated her birthday on 1st September, which makes her age 64. She was raised by her parents, Tom and Maude Chilton, who were into law business. Eve had moved to New York at age 18 but could not make it.

She holds an American nationality and comes from White ethnicity. Eve has a height of 5 feet and 6 inches and weighs around 60kgs.