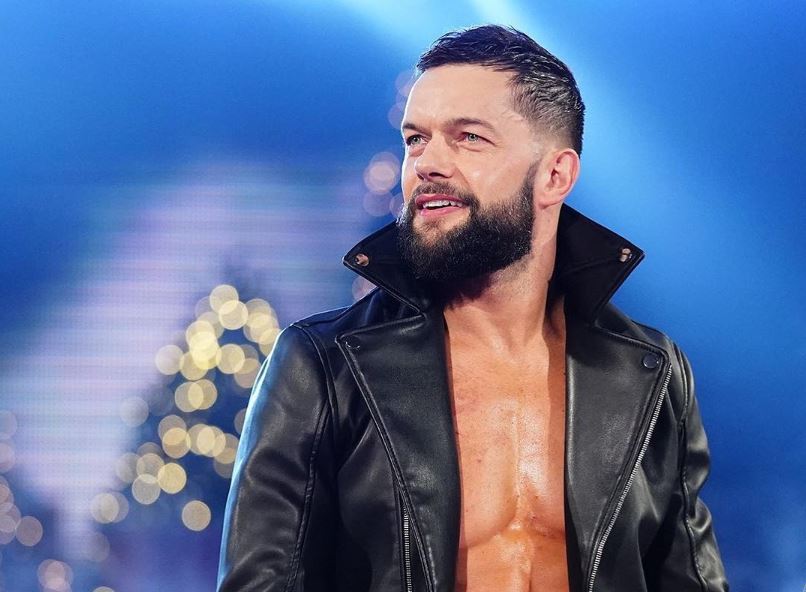 Finn Balor is an Irish wrestler, currently signed to the World Wrestling Entertainment on the Raw brand. He became famous during his stint in New Japan Pro-Wrestling (NJPW) where he emerged as a 3-time IWGP Junior Heavyweight Champion and 6-time IWGP Junior Heavyweight Tag Team Champion. He also came in the spotlight for the rumors of his relationship with WWE television host and journalist Cathy Kelley.

Finn debuted at the age of 18 in 2000. On 8th October 2005, he defeated Dru Onyx at NWA 57th Anniversary Show. He also competed for Millennium Wrestling Federation and debuted in a match against Eddie Edwards and John Walters on 5th November.

In 2006, Finn lost the British Commonwealth Championship to Karl Anderson. After a year, he took part in the Reclaiming the Glory tournament for NWA. He also signed a contract with New Japan Pro-Wrestling and debuted against El Samurai.

He signed with WWE on 15th May 2014 and joined their developmental territory NXT. On 23rd October 2014, he made his NXT debut and is the longest NXT champion in 2018.

His net worth dwells around $1.7 Million.

Finn was rumored to be in a relationship with WWE television host and journalist, Cathy Kelly in 2018. Together, they attended the WWE Hall of Fame ceremony and were spotted enjoying their time and playing basketball in the streets.

Although they were rejoicing their time entangling in an alleged romance, they declined to confirm their relationship and dating status. The couple even made headlines with their photos, gossips, and stories. But it seems like they spent their quality time as friends only.

For now, Finn is probably single. He has not revealed his plans for getting married soon. He is more focused on his WWE career rather than dating someone.

Finn Balor was born on 25 July 1981 in Bray, County Wicklow, Republic Of Ireland. He was born to his parents – Fintan Devitt and Leonie Devitt. He developed an interest in playing football and even performed at a Gaelic football club in Ireland before shifting his mind to focus on his wrestling career.

Finn went to St. Cronan’s School in Bray where he played football in his school’s team. He has three brothers and a sister. The 36-year-old wrestler has a tall height of 5 feet 11 inches.