Ray Wilkins, best known as Chelsea Club’s assistant coach and ex-professional football player left all his fans and followers and rested in peace. He left this world on 4th April 2018 due to cardiac arrest. Born in Hillingdon, England and played more than 84 international games, Ray had written his name in the history with golden letters. Leaving all people in shock, he went along with inevitable death.

During his lifetime, he gave his best in all works he did. Today, here we will be revealing his death cause in detail, along with his funeral details, and wiki-facts; stay put!

According to a top magazine, Ray suffered from a heart attack about four days ago in his residence. After getting an attack, his family rushed him to the nearest hospital. Soon after admitting him, the doctors said that he was in a coma.

Later in 4th April, they announced him dead. All his family members and relatives are mourning for him. The information regarding his funeral and date is not mentioned in any media yet.

Career from Chelsea to Manchester United

Ray came into football career after joining Chelsea in the 1970s. He even sustained captaincy for the team for four years. He left the club first and was re-appointed in 2008 as an assistant coach. He got himself promoted to caretaker management and left the club in 2010 after the expiration of a contract. 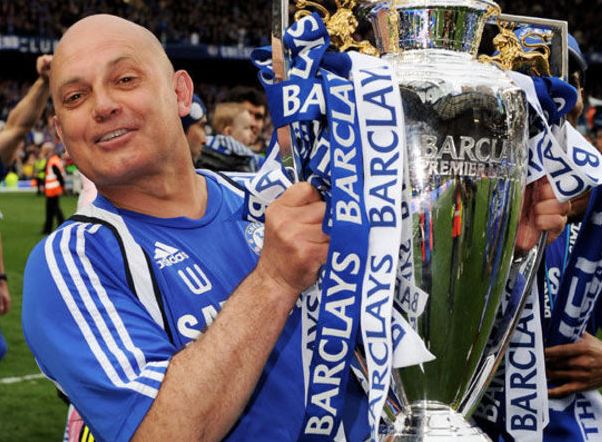 He also played for Manchester United for time. Moreover, he was associated with a different organization and clubs like Milan, Rangers, Jordan National Team and Fulham.

As a pro football player and management, he made himself worthy of $4 million in his lifetime. His fortune will now be transferred to his wife, Jackie.

Before his death, Ray was in a marital relationship with his wife, Jackie. According to the report, they shared more than 40 years of love life together. When they met, both were associated with Chelsea. Ray was a player, and Jackie was secretary of the club manager.

From this marriage, Ray and Jackie were blessed with two children, Ross and Jade. They also have grandchildren.

Did we miss something? If yes, mention in the comment section below!