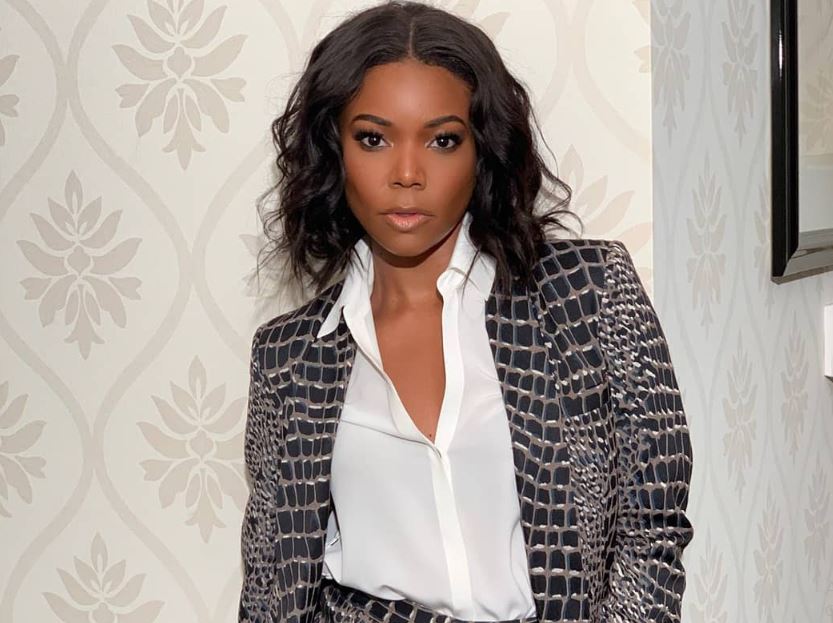 Gabrielle Union is a famous American actress, known for her portrayal in the 2000 film Bring It On. She started her career as a model and went on to small acting roles in some of the popular sitcoms and teen-comedies of the 1990s. She is also an author and entrepreneur, having her clothing line and a wide range of cosmetics and watches. Besides, she is an activist and advocates for survivors of assault.

Her acting career began with small roles in teen movies like 10 Things I Hate About You, Love & Basketball, and She’s All That. She was also featured in an episode of Star Trek: Depp Space Nine titled Sons and Daughters as N’Garen.

Gabrielle landed her first lead role in the 2003 movie Deliver Us from Eva in which she played the role opposite to actor LL Cool J. She had worked with him in a music video for his song Paradise in 2002. She also collaborated with cosmetic giant Neutrogena in 2004 and been their spokeswoman since then. Besides, she launched a clothing line for plus-sized women called Love & Blessings in 2010. In 2014, she released her first wine Vanilla Puddin and became the brand ambassador of the nail polish company SensationNail.

In 2019, Gabrielle is set to reprise her role as Syd Burnett from Bad Boys 2 in the spin-off television series L.A. Finest. She has earned an impressive net worth from her diverse career. Her net worth dwells around $20 Million.

She started dating NBA player, Dwyane Wade in 2009. After dating for almost five years, they tied the knot on 30th August 2014 in Miami, Florida. They spent their honeymoon in Maldives and Tanzania. Though Gabrielle is the stepmother of three children, she gave birth to her biological daughter, Kaavia James Union Wade on 7th November 2018. Her daughter, Kaavia was born through surrogacy due to her struggles with miscarriage.

Before marrying Dwyane, Gabrielle was in a relationship with NFL player, Chris Howard. They met at a party in 1999. They tied the knot on 5th May 2001 after dating for two years. Unfortunately, their marriage couldn’t last long, and they filed for divorce in 2006.

As for now, Gabrielle is happily married to her second husband, Dwayne. Her three stepchildren are from her husband’s past relationship with Siohvaughn Funches and Aja Metoyer.

Gabrielle Union was born on 29th October 1972, in Omaha, Nebraska to parents – Theresa and Sylvester Union. Her mother, Theresa was a phone company manager and social worker, whereas her father, Sylvester was a military sergeant. Her parents got divorced after thirty years of their marriage. She said they handled their divorce and the subsequent transition into a blended family with grace and dignity. She has two sisters: Kelly and Tracy Union.

Gabrielle was attacked and raped at a Payless shoe store in 1992 by a robber. She later sued Payless for negligence accusing that the store failed to warn employees about the assailant, who had been positively identified robbing another Payless location before her rape.

She has a decent height of 5 feet 6 inches. Recently, she showed off her new hairstyle while attending the Vanity Fair Oscars Party. Now, she has an edgy short hair, styled and cut by hair stylist, Larry Sims.