Of the most exquisite models in America is Hailey Baldwin. With the age of just 20 years, she has already acclaimed a large number of fans and followers. Her initial career was modelling, which changed into being an actress as well. She is American-Brazilian whose fame is above high. She is also famous for being a daughter of Stephen Baldwin, and younger sister of Alaia Baldwin. What’s more, her family relationship goes to Alec Baldwin as well.

Now let’s scroll down this wiki-style bio to get more information about her regarding her facts, dating life, boyfriend, married life, and her current net value.

As Hailey is a model by career, we can expect her to earn nearly a million every year. However, she never mentioned her real net value to us. She has made it low-key, and only a few of us can estimate her properties.

As of 2017, her estimated net worth counts $3 million. We found the different website stating her net worth to be around $59 million or more, but there was not enough evidence to prove. From a various source, it was also confirmed that her annual salary is near to $500 thousand.

Baldwin is back to dating life again. The recent affair news started a year ago, and now it is confirmed that her new boyfriend is Shawn Mendes. 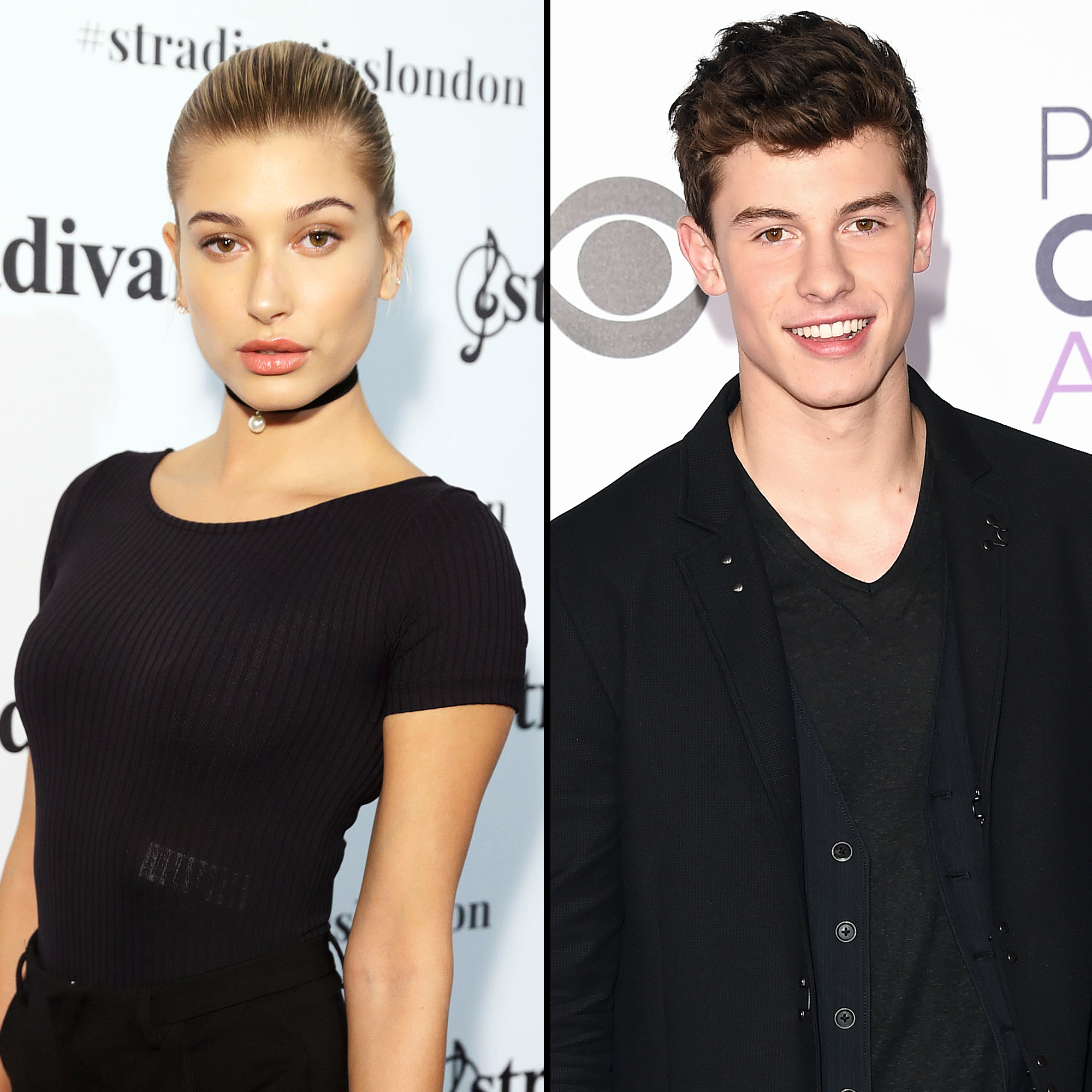 As mentioned in US Magazine with the title: ‘Hailey Baldwin Is ‘Really Into’ Shawn Mendes‘ a source revealed their dating affair. The statement was written was:

‘Hailey and Shawn are really dating! Hailey is really into Shawn and thinks he is the nicest, sweetest guy. They meet up whenever they’re in the same city, FaceTime a lot and text each other several times a day.‘

Shawn is not the first guy in her life. Before him, her boyfriend was a pop star and ‘Baby’ song maker Justin Bieber aka JB. The ex-pair was together back in the year 2016. The news of both came to media as both were found holidaying together and also upload good moment photos.

Other than that, her name was also tagged with famous rapper Drake, but it came out to be just a rumour.

Baldwin started her career at very kindling age. She started getting offers from different brands and companies when she was just 15 years of age. A year later, she signed a contract with Ford Modelling Agency.

Till date, Baldwin has featured two videos, Cody’s On My Mind and Baptiste’s Love to love you, Baby! With the height of 175 cm and weight of 52 kg, she has a fantastic body to lure anyone to be her fan.