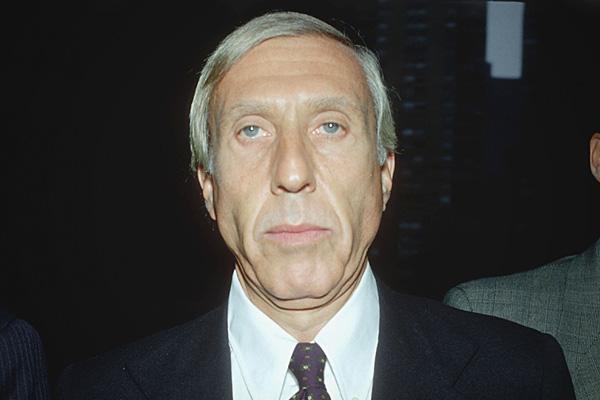 Ivan Boesky, a former American stock trader, became infamous for his role in an insider trading controversy that occurred in the United States during the mid-1980s. He had to serve 22 months in prison and pay back $100 million as compensation. He even agreed on the settlement for a divorce with his wife.

He started his first business focusing on corporate takeovers. His wife’s family lent him almost $700,000 to start the company “Ivan F. Boesky & Company” in the year 1975. He earned a great success of over $200 million by betting on corporate plans. However, the victory was short-lived because he was convicted of inside trading and was sent to jail for 22 months.

He had to pay $100 million as compensation too. His wife gave him $23 million and a house in La Jolla for the divorce settlement. Since then, he prefers to live a solitary life. Not much is known about his current living standards. His current net worth is also unknown.

He married Seema Silberstein in 1962. His now ex-wife, Seema is the daughter of the Detroit real estate magnate. Her family helped him to launch his own company called “Ivan F. Boesky & Company” in 1975.

However, their 16-year-long marriage ended with a divorce in 1991. His wife, Seema gave him $23 million and a house in La Jolla where he still lives. His ex-wife, Seema lives on the Bedford estate. The ex-pair shares four children.

Ivan Frederick Boesky was born on 6th March 1937 in Detroit, Michigan to a Jewish family. His parents William Boesky and Helen Boesky were from Russia. He has a sister named, Suzanne Davis. His zodiac sign is Pisces.