Jack Avery is a young, rising singer-songwriter who earned fame at the early age of 16. Throughout the years, he has written songs like 8 Letters, Cold In LA, and Hooked. He is also famous as a member of the boy band “Why Don’t We.” Besides, he has appeared in the short film called ‘Fearless Five.’

Avery began his career posting cover songs on social media. With the support of his mother, he created a self-titled YouTube channel in February 2014. He first dropped cover song of High Tide or Low Tide by Bob Marley. Before signing a contract with top industry leaders, he went to a social media tour with IMPACT in 2016. 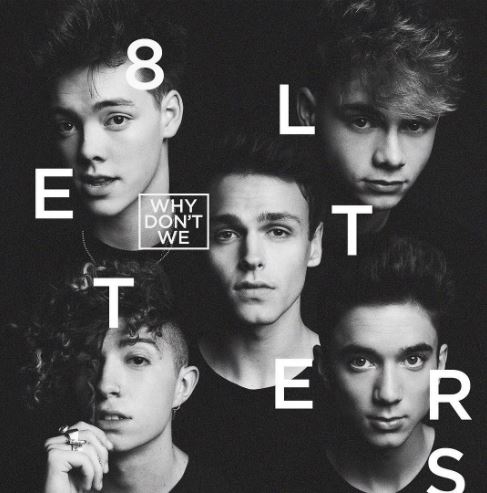 His boy band “Why Don’t We” has released an album called 8 Letters and Eps – Only the Beginning and Invitation. Their single “These Girls” peaked at #4 on the Billboard Hot 100. On 19 March 2019, they dropped a new single “I Don’t Belong In This Club” featuring Macklemore.

In a short period, Avery and other members of the band have earned a great fortune. Luckily, his career is on a steep upward trajectory. His net worth dwells around $500 Thousand.

Avery is reportedly dating Gabriela Gonzalez – a Musical.ly star known for her lip-sync and comedy videos. He began dating Gonzalez in 2018 and made his relationship public, sharing a picture with her on his Instagram on 20 February 2018. 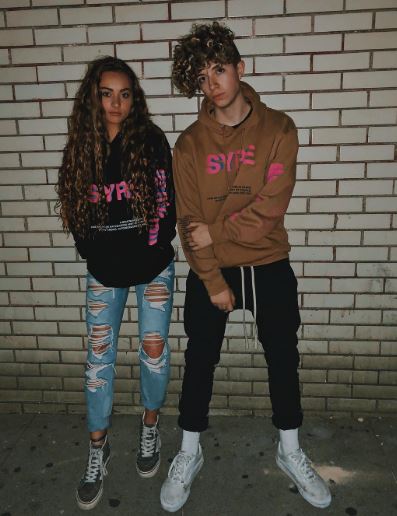 Since then, Avery hasn’t posted any picture of his alleged girlfriend, Gabriela on his Instagram. No hint suggests to us that they are still lovebirds. Because of the absence of any concrete evidence, nothing can be said about their relationship. Maybe, Avery and Gonzalez have decided to maintain a low-key affair, or they have already separated.

Jack Avery was born in the city of Burbank, California on July 1, 1999. He has three sisters – Sydnie, Isla, and Ava, and he is the second oldest child. His family moved to Susquehanna, Pennsylvania when he was only one year old. He did schooling in Susquehanna.

Avery has a decent height of 5 feet 7 inches. He has inked several tattoos on his body, including a woman’s face on his arms and tiny ring-like symbols on his fingers.