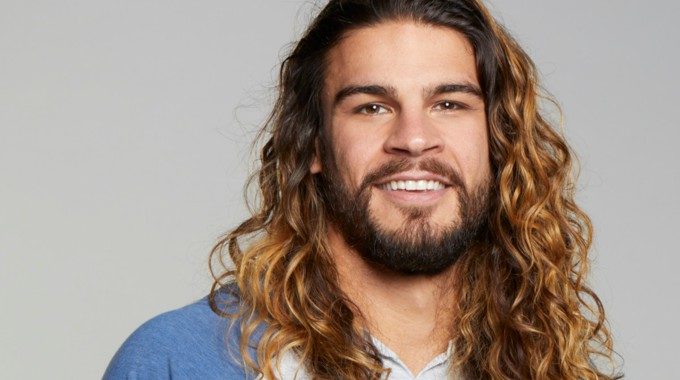 Jack Matthews is one of the cast members of Big Brother 21. He is a fitness trainer from Tampa, Florida. He will be one of the houseguests competing for the $500,000 grand prize in the 2019 season or Big Brother.

Jack is currently single and doesn’t have a girlfriend yet. He is a fitness trainer who frequently trains female clients. However, none of them has won the heart of the fitness trainer yet.

Nevertheless, Jack is likely to be the heartthrob of many females after the TV show premiers. So, he could be expressing his love for someone very soon.

Jack is one of the contestants in Big Brother 2019. His strategy for the game is not to win the Head of Household. He states that he is average at a lot of things, but not great at even one thing. He feels that he could serve as a massive advantage in the game this season.

As a fitness trainer, Jack earns quite good enough. His appearance on the reality television show Big Brother could be the major stepping stone for his career. As of 2019, his net worth is under review.

Jack Matthews was born in Chicago, Illinois, in 1991, which makes his age 28. He currently resides in Tampa, Florida and likes photography. Jack stated that he didn’t watch Game of Thrones, but he has been compared to Jason Momoa in his life.
His motto for life is “Keep it Simple.” He is honest, has integrity and character. He likes hanging out with his dog, Layla. Also, he has pretty large hands for his height.