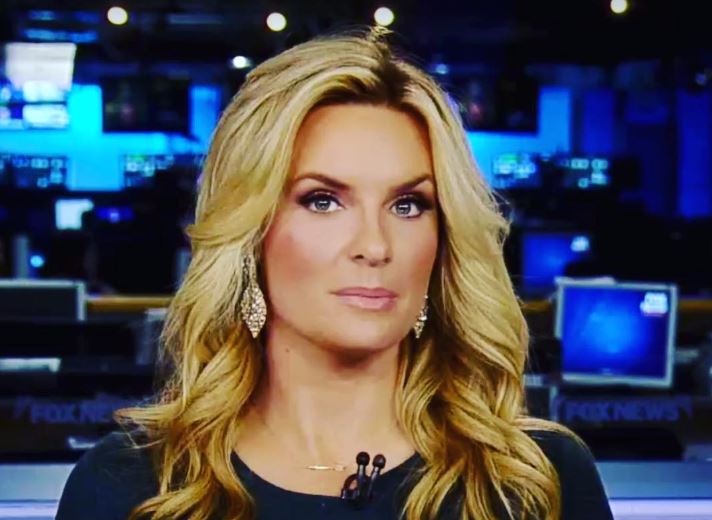 Jackie Ibanez is an Utah-born American journalist, currently working at Fox News. She hosted Fox and Friends First with famous journalist Abby Huntsman. Once, she took a break from her journalism career and worked as a PR officer in Public Relations firm Coltrin & Associates based in New York City. Since 2014, she has been serving for Fox News Channel.

After graduation, she began working at ‘WWLP-TV’ in Massachusetts as a producer for WWLP-TV. Later, she got promoted to a reporter of the network. After four months of her promotion, she started serving as an anchor for three years and managed to earn respect from her audience.

Her interest slowly drifted away, and she joined a public relations firm Coltrin & Associates and worked as a managing director. She served as a news anchor for News 12 Connecticut until December 2014. She moved to the prestigious Fox News Channel as a correspondent and became the channel’s anchor for the “overnight breaking news” segment.

All thanks to her journalism career; her net worth dwells around $750 Thousand.

Jackie is married to her college sweetheart, Eddie Ibanez for a long time. The couple got married in an intimate ceremony.

As for now, the family of four lives together. Jackie frequently shares pictures of her lovely children. But she rarely talks about her husband and private affair in public.

Jackie Ibanez was born in the city of Logan in the state of Utah on 7th November 1985, making her current age 33. She aspired to become a journalist at a very young age. When she told her parents about her dream, they gave her all the support and encouragement she needed. She graduated from Sky View High School in 2003. She then attended Quinnipiac University, where she earned a Bachelor of Arts degree in Broadcast Journalism.

Jackie has a decent height of 5 feet 7 inches, and she weighs about 55 kg. Her hair color is blond, and she has blue eyes.