Jelani Maraj is no new name for us, as he is known as a brother of pop star Nicki Minaj. Born on 27th of November, 1978, his birthplace is Trinidad and Tobago. His age as of 2017 is 30 years, and his zodiac sign is Sagittarius. He migrated to Queens, NY with all his family members when he was just nine years old.

Scroll down this article to know more about Jelani Maraj life, his net worth and also about his convicted rape case.

Although not revealed officially, Jelani’s net worth is estimated to be $10 million. His net worth includes a Day Care institution situated in Queen, NY. Apart from that, his net value also comprises his riding car and his lavish residence. 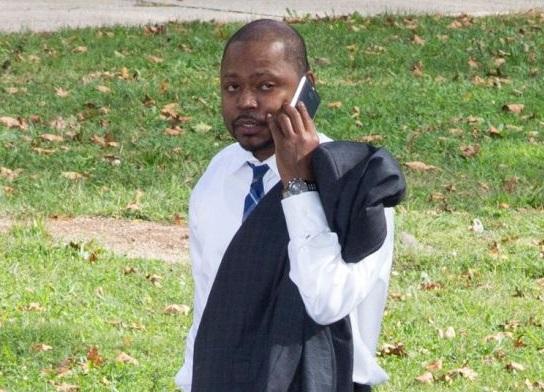 Other than this, there is merely some information left on the topic properties and real estates.

Maraj is the son of Carol Maraj and Robert Maraj. His siblings are Brandon, Micaiah and rock star, Nicki Minaj. His childhood was not blissful as his father was a drunkard. He was addicted and burnt his house back in 1987. 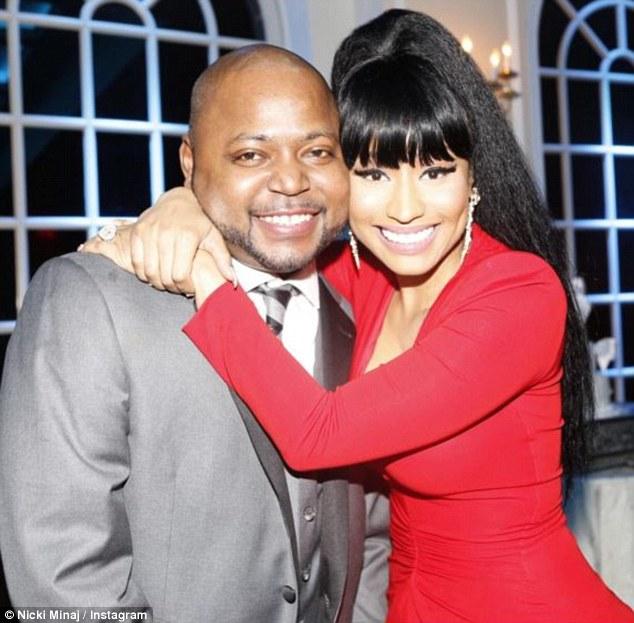 Caption: Jelani Maraj and Nicki Minaj together at a family party.

Because of that, he and his siblings were sent to grandmother’s house. Later, all family members migrated to NY when his mother moved out.

Maraj dated his girlfriend Jacqueline Robinson for multiple years before marrying her on 22nd of August 2015. The wedding was lavishing costing Nicki more than $300 thousand. His wedding ceremony was organized in Baldwin, NY. 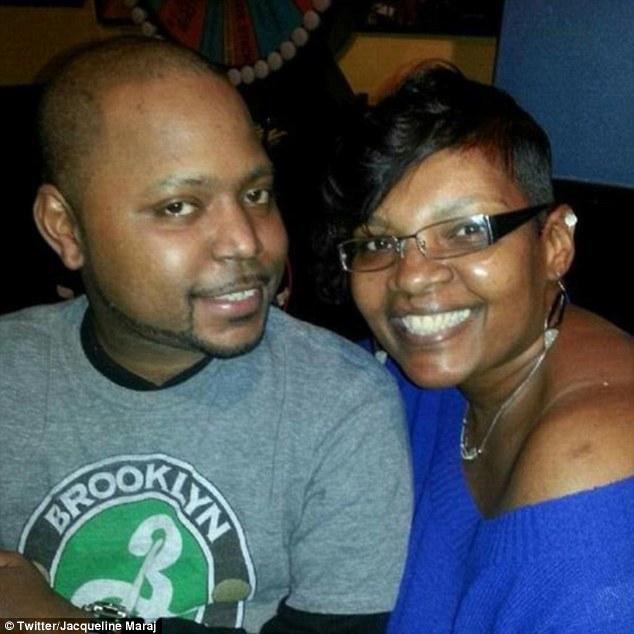 The married life of Jelani didn’t last for a year too, as he was accused raping his step-daughter numerous times. His ex-wife Jacqueline slapped the divorce papers to him in 2015. 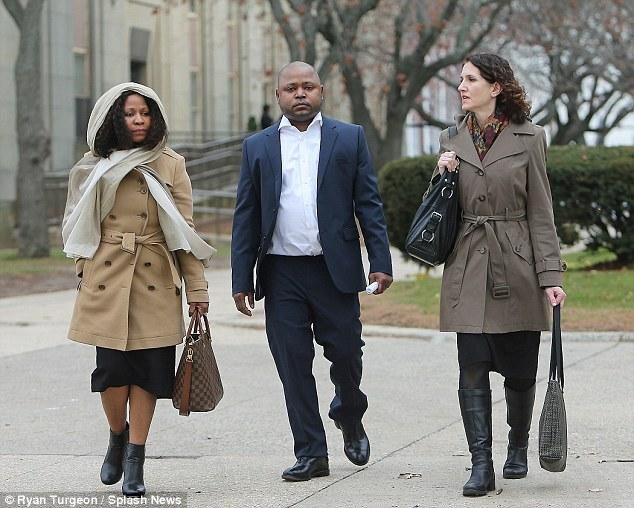 Caption: Jelani Maraj with lawyer and ex-wife walking to the court for a divorce.

Maraj first came to the news in 2015, with the accusation of raping his step-daughter on a daily basis for months. His ex-wife decided immediately to split, as she felt horrible what her ex-husband was doing.

The charges on him are first-degree rape case and first-degree sexual conduct with a child. But, with the help of his sister, he was bailed out costing $100 thousand bonds.

Jelani’s lawyers argued that Jacqueline was the one to make her child lie about the case in exchange for $25 million value as extortion money.

But when the girl was testified, and her clothes were found with Maraj’s semen. She also justified how Jelani assaulted her in April to November time range.

The case is finally finished, and Maraj is found guilty. As of now, he will be facing 25 years-long prison sentence.