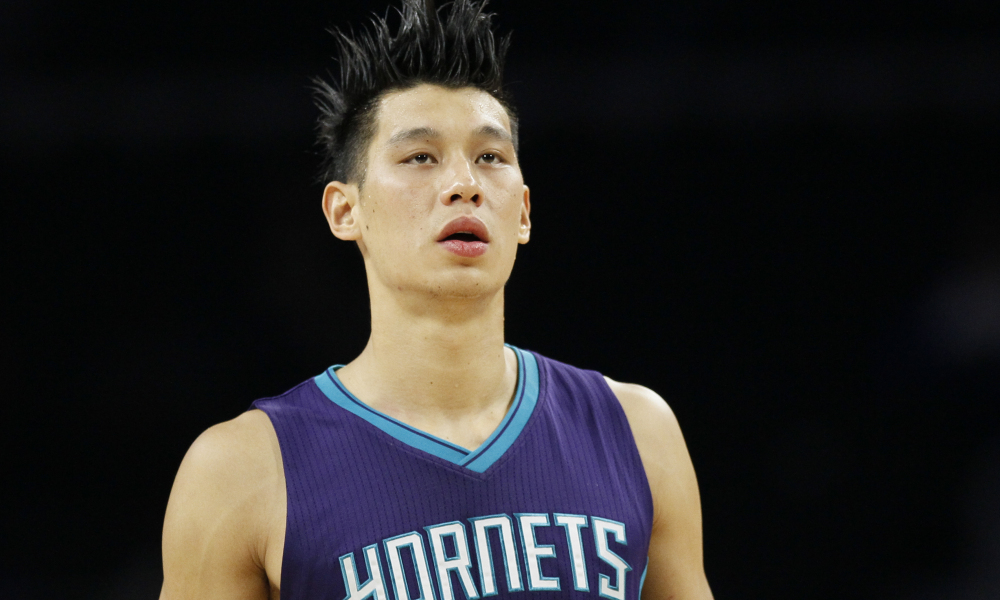 Jeremy Lin is a famous American professional basketball player who plays for the Toronto Raptors as a point guard. He is one of the few Asian–Americans major league basketball players in the US and also the first player of Chinese descent to play professional basketball in the NBA league. He is popular for his humble lifestyle, devotion to God, and close relations with his family. In 2012, Time Magazine featured him on “100 Most Influential People” in the world.

Jeremy started his NBA career in 2010 with Golden State Warriors, signing a two-year contract with the ‘Warriors.’ He also signed an endorsement deal with ‘Nike’ for three years. He was a backup at the New York Knicks. But he played a key role in the team’s transformation and after the team’s victories against major teams, his sudden rise to fame upsurged.

Jeremy is still an unmarried man. The NBA star hasn’t addressed his relationship status, so his affairs remain under shade. Despite being active on social media, he has never gushed about his girlfriend or dating stuff.

However, he was once allegedly dating Kim Kardashian. His teammate also revealed that he had a girlfriend in college. But now, all he does is stay tight-lipped and maintain a low-key affair.

For now, Jeremy is probably single. Though he isn’t a married man, he knows well what it means to have kids in life. He is very close to his little nephew and niece and loves them a lot.

Jeremey Lin was born in 1988 in Torrance, Los Angeles County to parents – Lin Gie-Ming and Shirley Lin. He celebrates his birthday on 23rd August, which makes his age 30. He grew up in Palo Alto in the San Francisco Bay Area along with his older brother, Josh, and a younger brother, Joseph. His father taught the three brothers to play basketball. His parents noticed his talent, and his mother decided to nurture his talent by guiding him to balance his love for studies and basketball.

He possesses Asian ethnicity and has a tall height of 6 feet 3 inches.