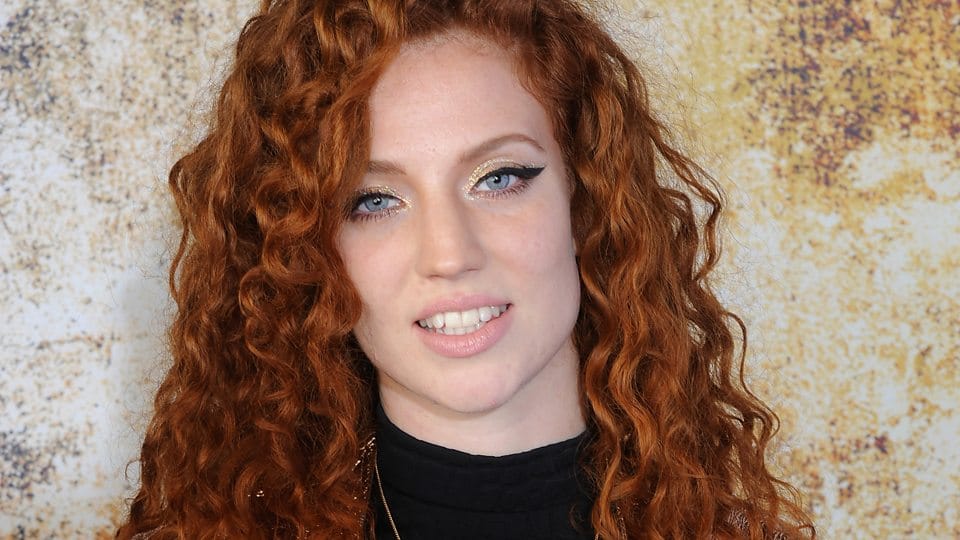 Jess Glynne is a Grammy-winning English singer and songwriter, signed to ‘Atlantic Records, UK.’ She is known for her in-depth, soulful renditions, and has a series of chart-toppers to her credit. She first made a name for herself when she was featured on Route 94’s ‘My Love’ and Clean Bandit’s Grammy Award-winning single ‘Rather Be,’ both of which made to number 1 on the UK singles chart in 2014.

Black Butter Records approached Jess at first and signed her to a publishing deal. In August 2013, she made a deal with ‘Atlantic Records.’ During that time, Jess was working as the brand manager of a drink company, which she left for her music career.

Route 94 featured Jess in My Love, which was released in October 2013. In January 2014, she released a single ‘Rather Be,’ which became a great hit and earned her the ‘Grammy Award for Best Dance Recording’ in 2015. She has released many singles like Hold My Hand, Not Letting Go, I Cry When I Laugh, Don’t Be So Hard on Yourself, and Take Me Home.

Jess went on a UK Tour ‘Take Me Home Tour’ in June 2016 and took a break after the tour. In January 2018, she, along with American rapper Macklemore and Dan Caplen, were featured on Rudimental’s single ‘These Days.’ By March 2018, the song reached ranked number 1, making her first British woman to have six number 1 singles in the UK chart history. Her next single, ‘I’ll Be There,’ which was written by herself in collaboration with Aidan Chapman, was released on ‘The Graham Norton Show,’ on 4 May 2018.

Jess is openly bisexual. She revealed her sexuality in 2015. She admitted that she had had relationships with both men and women. In June 2019, rumors started swirling about the romance between Jess and Mel B. However, neither of them addressed the dating rumors.

Jess doesn’t appear to be in a relationship at the moment.

Jess Glynne, who celebrates her birthday on 20 October, was born in 1989 in Hampstead, England, making her age 30. She is the daughter of Laurence Glynne, an estate agent, and Alexandra, who worked for the A&R division of Atlantic Records. She is of Jewish ethnicity.

Jess grew up in Muswell Hill, North London, and studied at the Rhodes Avenue Primary School. She even completed her A-levels from Fortismere School. When she was 15, she applied for The X Factor but left during the auditions after a disagreement with producers. Later, she did many different jobs at a boutique, hairdresser, fitness centers, and an alcohol company.

Jess has a decent height of 5 feet 5 inches. She has flaming red hair and crystal blue eyes.