Born and raised in New Orleans, Jessica Dupart, better known as @DaRealBBJudy, is a founder and CEO of Kaleidoscope Hair Products. The single mum of three is a self-made entrepreneur who has expanded her business into real estate management, mentorship, public speaking, and philanthropy. She has established herself as a millionaire hair entrepreneur from a young struggling single mother. Undoubtedly, she is an inspiration to go harder in life.

Jesseca established her hair salon in 2013. Unfortunately, the fire busted her dreams. But she didn’t lose hope and incorporated Kaleidoscope Hair Products.

Recently, she launched a real estate agency Kaleidoscope Realty, where she owns and manages a million-dollar commercial property. She is a beauty mogul and has a significant social media presence. She has over 1 million Instagram followers. 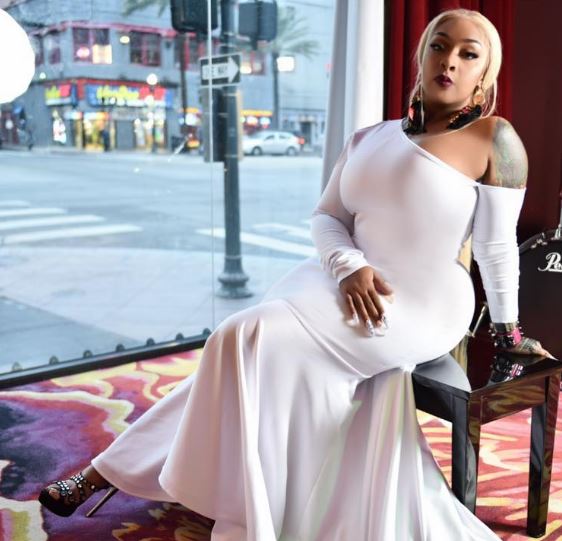 Jesseca is the owner of a million dollar company, which helped her to amass a drooling net worth. Her company has been ranked in over 12 million dollars in sales per year. Her net worth dwells around $5 Million.

She is a single mother of three children. When Jesseca was only 15, she gave birth to her first child. At 17, she became pregnant for the second time. Her second pregnancy was unbearable to her parents, so they kicked her out of the house.

She lived with her then-boyfriend while going through her second pregnancy. Again, at the age of 19, she became pregnant and gave birth to her third child. But she has denied revealing the identity of her baby’s father.

Jesseca has finally found the man of her life. She is currently in a relationship with Denzel Cox, a traveling trainer. The couple met each other in February this year and hit off instantly. Since then, they have been open about each other on Instagram and have uploaded many pictures of them on their respective Instagram accounts.

Jesseca Dupart was born on 12 February 1982 in New Orleans, Louisiana, United States of America. The 37-year-old entrepreneur had a tough time as her family abandoned her during her second pregnancy. She learned to become independent at a young age. Since her childhood, she was interested in cosmetology and started working as a hair stylist and made some money.

Jesseca has a short height of 5 feet 2 inches. She often colors her hair with several colors.