Jett Kenny is making his fans go crazy with his killer abs and chiseled jawlines. He gained public recognition after appearing on Dancing with the Stars 2019 show. He attracted many viewers after his dance performance with his partner, Lily Cornish. It seems like they have some intense chemistry as they couldn’t take their eyes out of each other the whole time.

Jett works as a professional lifeguard. Besides, he is a model, represented by Vivien’s Model Management and works for designer labels. Last year, he was named as the ambassador of department store David Jones in Spring Racing Carnival. 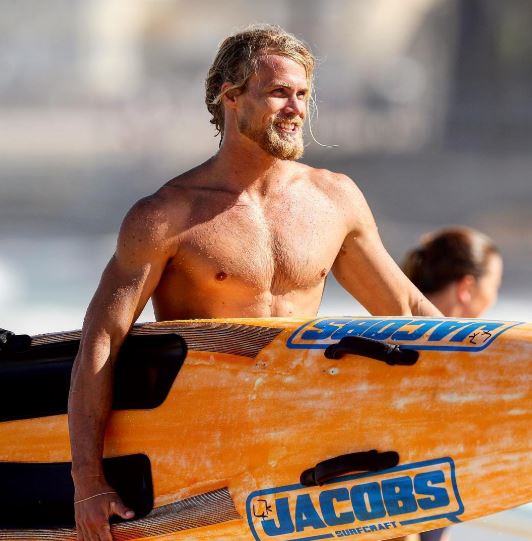 He is one of the contestants on Dancing with the Stars 2019, and his exposure on TV has increased his fan followers on Instagram and other social media platform. His appearance on DWTS could open the door for more opportunities to him. For now, his net worth dwells around $100 Thousand.

Jett was probably single before coming to DWTS 2019, but it seems like he will find his love in the show. Audiences and judges saw the magical Samba performance of Jett and his partner, Lily Cornish. The rehearsal video of the couple showed the intense chemistry between the two where their eyes were fixed to each other. 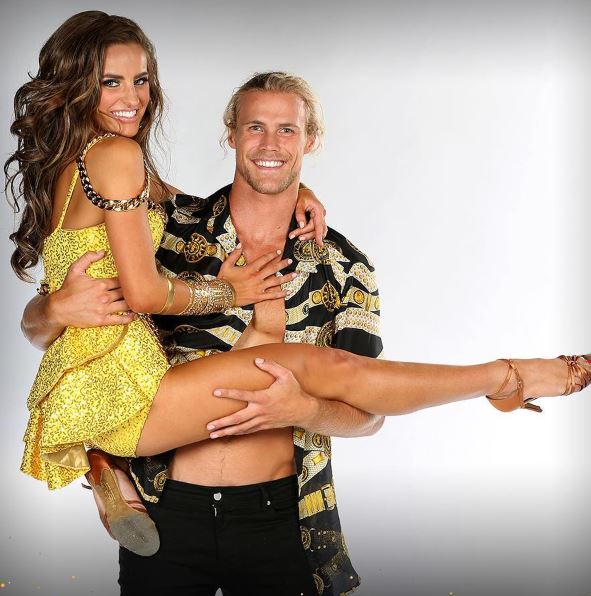 According to some source, Jett even admitted that he is attracted to his on-screen partner. He told BW Magazine:

Viewers are excited to see what happens to the sparkling romance between Jett and his dance partner, Lily Cornish. It’d not surprise many people if the two begin dating each other.

Jett Kenny was born on 16 November 1995 in Australia, making his current age 24. He was born to parents – Lisa Curry, former swimming champion, and Grant Kenny, former Ironman and Olympic bronze medallist. Both of his parents are very concerned about health and fitness. He is also fit as his parents. He has two siblings – Morgan Kenny and Jaimi Lee Kenny.

Jett has a tall height of 6 feet 1 inch. He has blond hair and blue eyes.