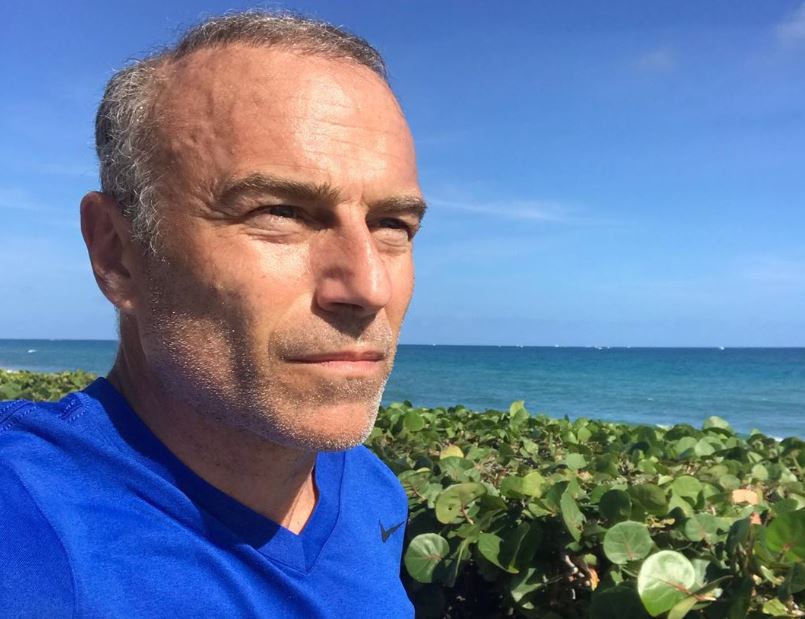 Jim Hoffer works as an investigative reporter for Eyewitness News and has helped solve many criminal cases. He makes sure to bring forward the corrupt individuals to face the consequences of their crimes. He was married to Morning Joe’s co-host Mika Brzezinski for more than two decades, but he couldn’t sustain their relationship for long.

After graduating, Jim joined WABC as an investigative journalist. He moved to Channel 7’s Eyewitness News Investigative Team in June 1998, in NYC. His work brought a lot of changes in the law, changes in security on both the state and federal levels, and also the imprisonment of corrupt individuals.

Jim won many Emmy Awards, Peabody Award, and the Columbia University’s prestigious DuPont Award. He even won the national Edward R. Murrow Award for his investigations reports on the utility company, Con Ed.

It has been twenty years since Jim started investigating corruption, wrong-doing, and rip-offs for Eyewitness News. His annual salary at Eyewitness News is reportedly $55 Thousand a year. His net worth dwells around $3 Million.

Jim was once a married man. He was married to his now ex-wife Mika Brzezinski, an American newscaster famous as the co-host of MSNBC’s Morning Joe.

The couple ended their twenty-three years of marriage in 2016. Before their separation, Mika had posted a picture of Jim and her father enjoying the speedboat on her Twitter account on August 1, 2012. Their divorce was finalized in the year 2016.

Jim and his now ex-wife, Mika, met at WTIC-TV and married on October 23, 1993, at the West Side Church in a Block Island. They share two daughters – Emilie and Carlie. Emilie has completed her graduation from John Hopkins University. Jim expressed the proud moment by sharing a picture with his daughters on Instagram on May 25, 2018.

Jim often manages to spend quality time with his daughters.

Jim Hoffer was born in November 1963 in the United States of America, making his age 54. He was born to parents  Sam Hoeffer and Patricia Hoffer. He received his bachelor’s degree in journalism from Temple University in Philadelphia.

Jim has a decent tall height. He is approx. 6 feet tall.