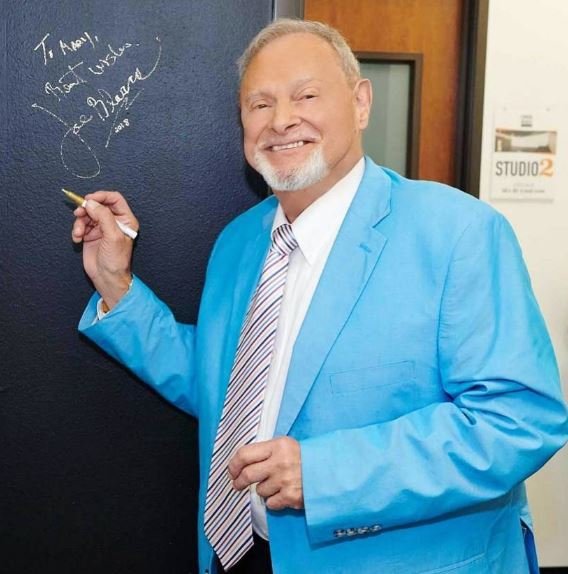 Are you fascinated by makeup in Horror movies and are often curious about how those effects are done? If you have researched something on the subject than you have inevitably come across Joe Blasco, who has invented a few makeup ideas that you might love.

Besides, he has also served as a makeup artist for more than 50 years and has his school for makeup training. He is one of the well-known names in the makeup industry and has served as an artist for hundreds of TV shows, movies, and celebrities.

Joe already had an interest in makeup at a very young age. He was fascinated when he first saw the photos of legendary monster makeup artist Jack Pierce applying makeup to Boris Karloff in 1931’s Frankenstein. Throughout his 50-year long career, he has accompanied in major film productions. He also opened his own cosmetics company, the Joe Blasco School.

Moreover, he has worked for many major American TV shows like The Red Skeleton Show, The Dating Game, General Hospital, and The Carol Burnett Show. Likewise, he was also the personal makeup artist for many celebrities, including Orson Welles, Marlene Dietrich, Lauren Bacall, among others. Joe is also credited for inventing the bladder technique in horror movies and special effects such as bulging blisters and rashes on the skin.

Joe first opened his makeup school in Hollywood in 1976, which became so popular that he opened another one in Orlando, Florida, in 1991. He also has his product line, which is sold worldwide. Joe was honored with the Distinguished Achievement Award in 2004. As of 2020, Joe Blasco’s net worth is still under review, but we assume the numbers to be in millions.

While Joe has been very private on sharing the details of his love life, many sources suggest that he is married to his longtime wife, Loretta Nicholson. However, there are not many pictures to confirm the statement, and Joe has also not spoken much on the subject.

Besides, Joe has also not been linked with any ladies throughout his long 50-year career. There are also no details on his children if he has any. So, we cannot be too sure on where Joe Blasco’s relationship stands. We will have to wait for him to reveal more regarding his unverified married life.

Joe was born in Jeannette, Pennsylvania, in 1947. He celebrates his birthday on April 30, which makes his age 72. There is not much information on his family.

Joe holds an American nationality and comes from White ethnicity.