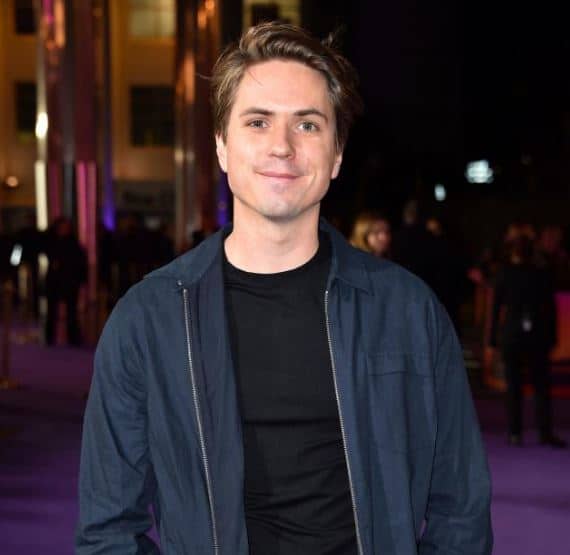 Joe Thomas is one of the popular actors in British TV known for his comedic role as Simon Cooper in the award-winning sitcom The Inbetweeners. The show became so successful that it leads to two movies that earned box office success. While the show concluded, Joe appeared in countless comedy-drama series such as Fresh Meat, which earned him a nomination for multiple British Comedy Awards and British Academy Television Awards.

Joe has had quite a success in British TV and has a legion of fans who loves him for his role as Simon Cooper. Learn more on Joe Thomas and get to know more on the British actor, including his relationship, net worth, and much more.

Joe Thomas’s early career started after entering the performing arts via the Footlights. He performed at the Edinburgh Festival Fringe in a production of All’s Well That Ends Well and later took acting professionally after graduation. His biggest break came when he was given to play the role of Simon Cooper in the popular comedy series The Inbetweeners. The series became so popular that it also paved the way for two movies, The Inbetweeners Movie and The Inbetweeners 2.

Joe Thomas is in a relationship with Hanna Tointon, who is also his co-cast from Inbetweeners. Nonetheless, Joe and his partner, Hanna, started dating in 2010 when they first met in the set of the show. Joe portrayed the role of Simon Cooper while his girlfriend portrayed the character of Tara Brown.

The couple’s relationship took a severe turn when they started living together in 2012. After dating for seven years, Joe and his girlfriend took the next big step and were engaged in 2017. Joe got down on his knees and proposed the love of his life with a gorgeous ring. Although Joe and his fiancée has been engaged for more than three years now, the couple is yet to tie the knot.

Joseph Owen Thomas was born in 1983 in Chelmsford, Essex, England. He celebrates his birthday on 28th October, which makes his age 36. The actor has not shared the identity of his parents but has mentioned them being comfortable with his decision. Likewise, he also has three brothers. Joe had attended King Edward VI Grammar School, Chelmsford, and later attended Pembroke College, Cambridge.

He holds British nationality and comes from White ethnicity. Joe has a height of 5 feet and 8 inches.