Julie Michaels is one of the famous American actress and stunt performer who is best known for appearing in the movies like Batman & Robin, The Scorpion King, and Jason Goes to Hell: The Final Friday.

Julie is also known for her incredible acting career in television series like The Big Bang Theory, Desperate Housewives, and Grey’s Anatomy.

Today, on deck, we will let you know her personal as well as professional career. Check it out:

Julie Michaels first started her professional acting career in 1989, appearing in the movie Roadhouse. After two years, she then appeared in the film Point Break alongside Anthony Kiedis, Keanu Reeves, and Patrick Swayze. 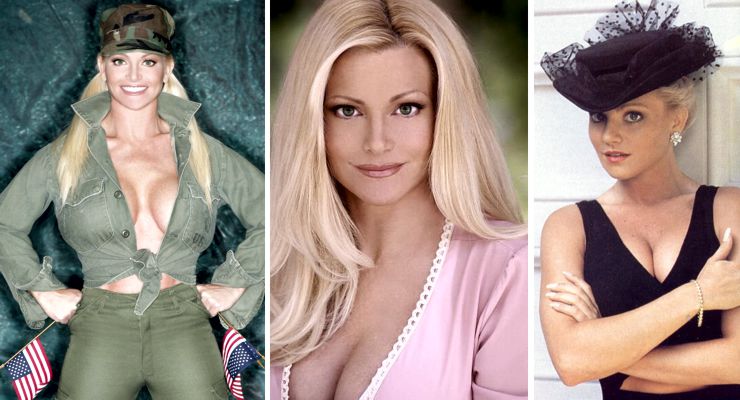 Till the date, Julie has appeared in numerous movies and television series like Witchboard: The Return, Jason Goes to Hell: The Final Friday, The Suite Life of Zack and Cody, Bosch, V.I.P, The Man Show, In Justice, and many others.

While talking about Julie Michaels’ net worth, she is yet to disclose information regarding her net worth and earnings. However, gossip mongers claim that her net worth is in millions.

The stuntwomen in the United States earn an average salary of $38,595, so Julie might also be earning somewhere in the same range.

For your information, Julie Michaels has been able to maintain the same faith in her personal life, just like in her professional career.

Julie is a married woman. She is now enjoying a blissful married life with her husband, Peewee Piemonte. Her husband is also a famous Hollywood stuntman widely recognized for his work on Jane The Virgin and Southland.

To begin, the pair first met on the set of Jason Goes to Hell for the professional purpose. They worked together, and Peewee used to help her to do high fall. Helping hands and same passion helped the couple to fall in love with each other.

After dating for a few years, Julie Michaels married husband Peewee in 1993 in a secretive wedding ceremony. The duo, since then, enjoys a healthy married life.

Peewee and Julie are yet to disclose information regarding their children.

Julie attended the University of Washington and later studied martial arts under teacher Benny Urquidez. She had always been keen to become an athletic since her childhood.

Julie won two titles in the Miss America Pageant before getting to cast in Follies on Broadway. She was around sixteen years old when she took part on Huskies’ NCAA Division-I Gymnastics Team.

Julie has a well-maintained hourglass body build. She stands 5 feet and 5 inches tall, and her weight is around 55 kg. Her body measurements are 34-25-34 inches. Likewise, her bra size is 32B. 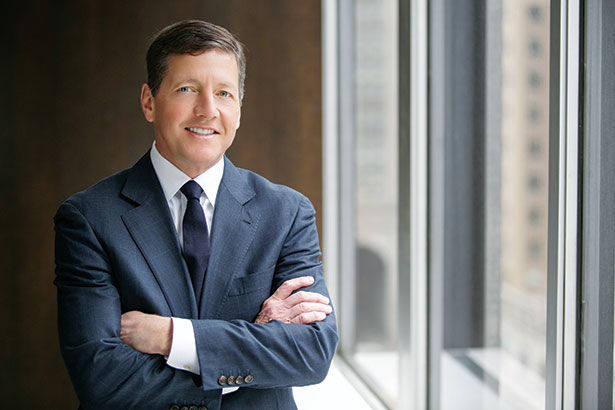