Kate Miller Heidke is an Australian singer-songwriter who followed her singing career in alternative pop music. She is now an independent singer and is the first Australian to win the International Songwriting Competition in 2008. At present, she is representing Australia in the Eurovision Song Contest 2019 in Tel Aviv, Israel.

Kate played in several bands of Brisbane before going solo in the year 2002. She was a lead singer and songwriter of a group called “Elsewhere,” which was formed in 2000. She also performed at the annual cult even Women In Voice in 2002, 2004, and 2005.

Kate recorded and distributed her first EP, Telegram in 2004. Next year, she released her second EP Comikaz. She then signed with Sony Australia and released her third EP Circular Breathing in 2006, followed by her debut album Little Eve on 15th June 2007. 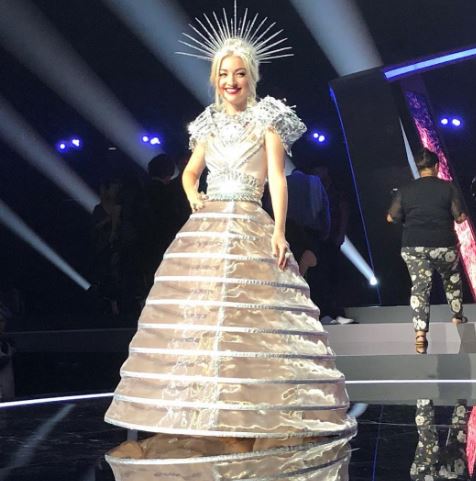 To the date, she has released many albums, singles, and even co-wrote the music and lyrics for the musical Muriel’s Wedding. Currently, she is representing Australia in the Eurovision Song Contest 2019 with the song “Zero Gravity.” Her net worth dwells around $ 1.5 Million. 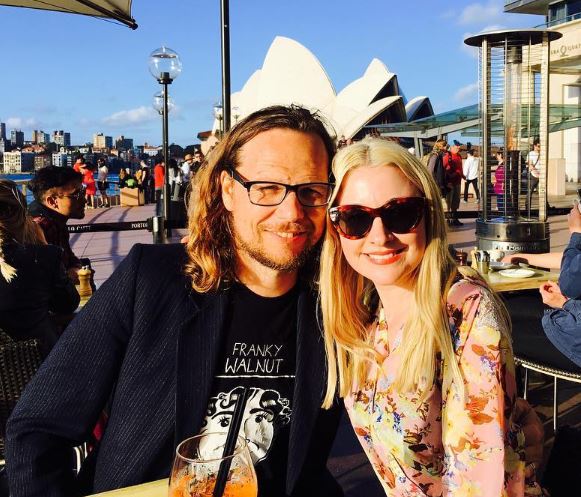 Kate Miller Heidke was born on 16th November 1981 in Brisbane, Queensland, Australia. She was born to parents – Greg Heidke and Jenny Miller. Her father is a high-school principal and tone-deaf. Her mother is a big lover of the arts and grew up as a ballet dancer. She has a younger brother, David, and an older step-brother, Paul.

Growing up, she went to St. Aidan’s Anglican Girls School and attended Brigidine College later on. She graduated with a Bachelor in Music degree in Classical Voice from the Queensland Conservatorium of Music at Griffith University.

Kate has a decent height of 5 feet 3 inches. She has blond hair and grey eyes.