Andy Murray announced that he was planning to retire this year because of ongoing right hip pain. Over the coming week, he has to choose whether to undergo surgery or retire at Wimbledon. Fortunately, he has a supportive wife, Kim Sears who motivates him in such tough situations. His wife, Kim is a regular guest whenever he competes for the team. Now, let’s take an insight into Kim’s bio, married life, profession, and age.

Kim is an author who released the book How to Look After Your Human: A Dog’s Guide in June 2016. As an artist, she has exclusively painted portraits of animals, especially of dogs. She is an animal lover and has 2 Border Terriers.

Kim is famous for her pet portrait business, “Brushes and Paws.” She is popular for her hyper-realistic works for cats, horses, dogs, and even all sorts of animals in between.

Kim got married to her now-husband, Andy Murray on 11 April 2015 at Dunblane Cathedral in Murray’s hometown. The reception took place in the Cromlix House hotel with the full attendance of close friends and families.

Kim met Andy at the US Open in the year 2007, when Kim was only 17, and Andy was 18. The duo knew each other through Kim’s father, Nigel. Their romance was revealed when Andy kissed Kim after winning the first tournament. They had a brief split but yet the pair reconciled afterward.

The couple shares two adorable daughters. Their first daughter, Sophia Olivia was born on 7th February 2016, and another baby girl, Edie was born on 8th November 2017.

As for now, Kim lives happily with her husband, two daughters, and pet dogs.

Kim Sears was born on 10th October 1987 in Barcombe, United Kingdom, making her current age 31. She was born to Nigel Sears, a tennis coach, and Leonore Sears. She grew up with her brother, Scott Sears, a British army officer.

Kim attended Burgess Hill School and achieved A grades in music, drama, and art. She joined the University of Sussex and majored in English Literature.

Kim is quite tall as she possesses a height of 5 feet 8 inches. She has brown hair and blue eyes.

Andy Murray wifeartistauthorBrushes and PawsHow to Look After Your Human: A Dog's Guide 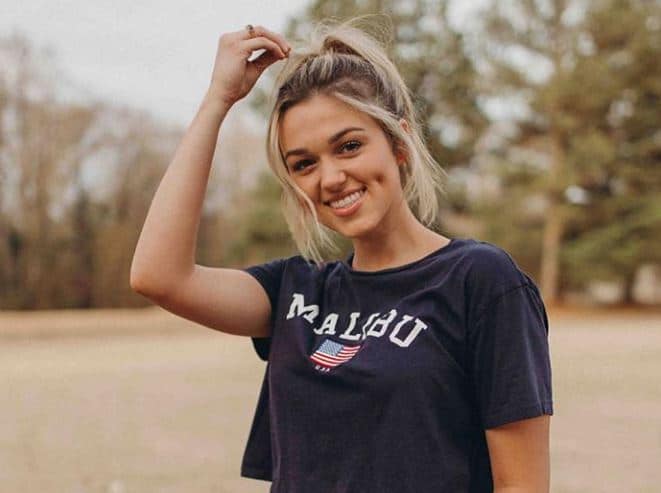 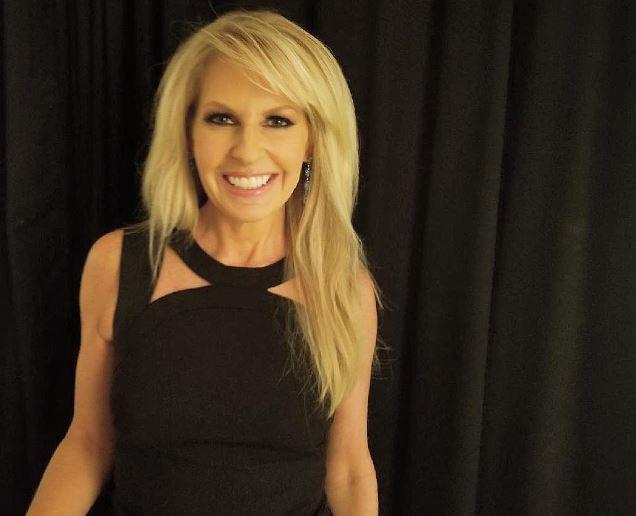 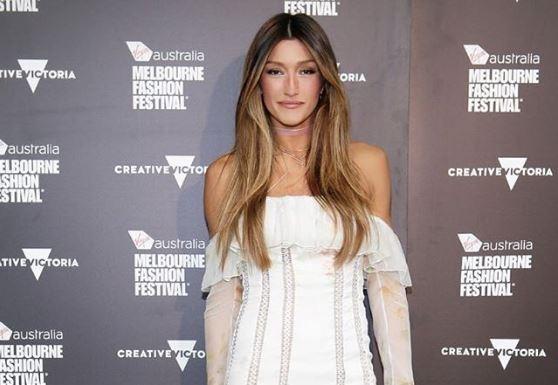